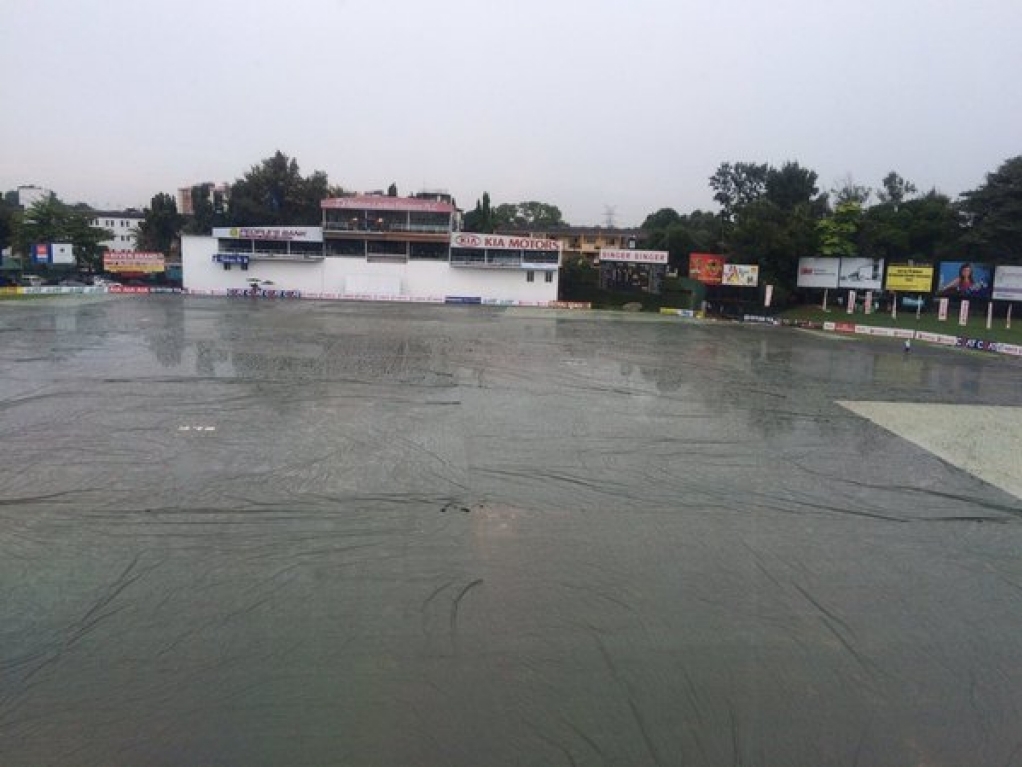 The fourth day of the second and final Test between Sri Lanka and West Indies at the P.Sara Oval was abandoned without a ball being bowled because of a persistent drizzle.

If the weather plays it's part we could be set up for an intriguing final day as the Windies need 224 runs to win with nine second-innings wickets remaining.

Sri Lanka paceman Dhammika Prasad trapped opener Kraigg Brathwaite lbw for three with what turned out to be the last ball on the third evening to leave the visitors on 20 for one.

Shai Hope (17*) and Darren Bravo will start up on the final day hoping to lay a solid platform as the Caribbean outfit look to level the series.

They need a better batting effort though after being rolled over for just 163 in their first innings as they replied to the home team's score of 200.

The hosts were then bowled out for 206 in their second innings to set up the fourth innings chase, if the weather plays along.

Sri Lanka won the first Test by an innings and six runs in Galle.