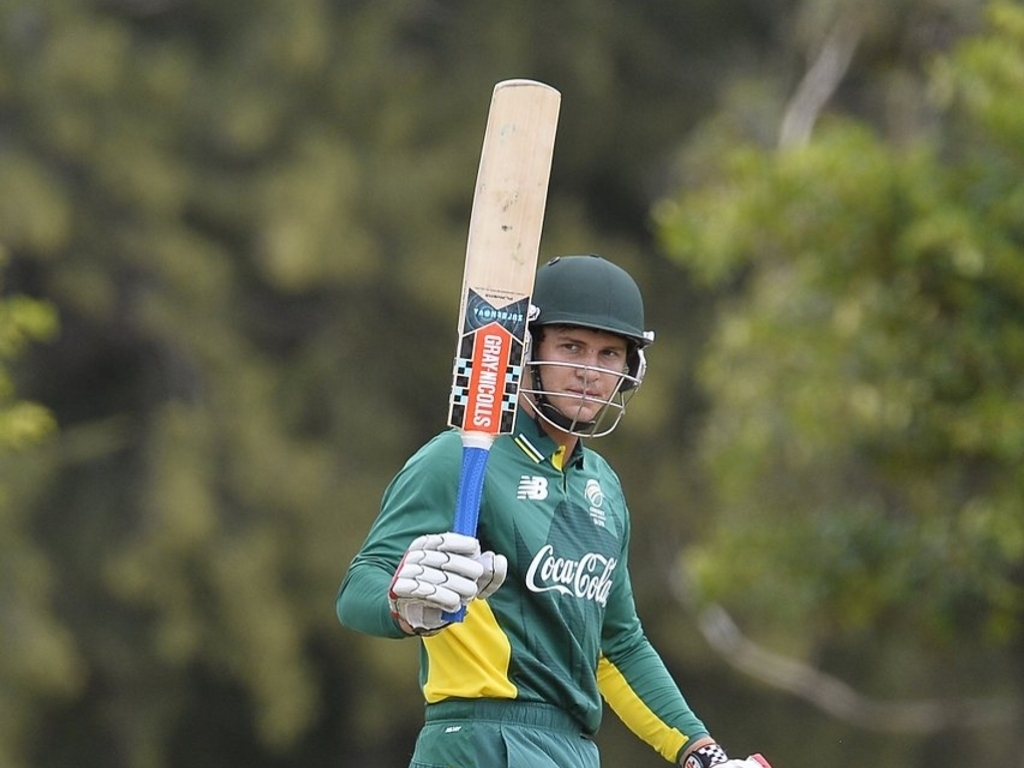 Cricket South Africa (CSA) have named a 15-man South Africa under-19s squad that will take on 2016 ICC U19 World Cup winners West Indies in a five-match Youth One-Day International series from 09 to 19 July 2017 in Durban and Pietermaritzburg.

Raynard van Tonder, who was named as the new team captain, will have nine new caps to lead, including Thando Ntini, son of former Proteas fast bowler, Makhaya. The remaining six boasts players who were part of the team that beat Sri Lanka in an ODI series in January of this year, including experienced campaigner Wandile Makwetu, who is the most capped player in the side, having made his debut at the 2016 World Cup in Bangladesh.

Coach, Lawrence Mahatlane is pleased with the team selected and believes that this series will do well to begin the team’s preparation for the 2018 U19 World Cup in New Zealand.

“Testing ourselves against the world champions is an ideal opportunity for us as a team to see where we are with the 2018 World Cup just around the corner. It is an exciting team with only six players having previously represented South Africa, this is a great opportunity for those selected to showcase their talent.”

CSA High Performance Manager, Vincent Barnes said; “With the ICC  U19 World Cup only a few months away, the West Indies series is a very important series for our team. There have been a few changes to the squad that beat Sri Lanka earlier this year and the West Indies, who are the current World Cup champions will provide the required stiff opposition for the home side.”

South Africa will arrive in Durban on 28 June, while West Indies will arrive on the 30th.