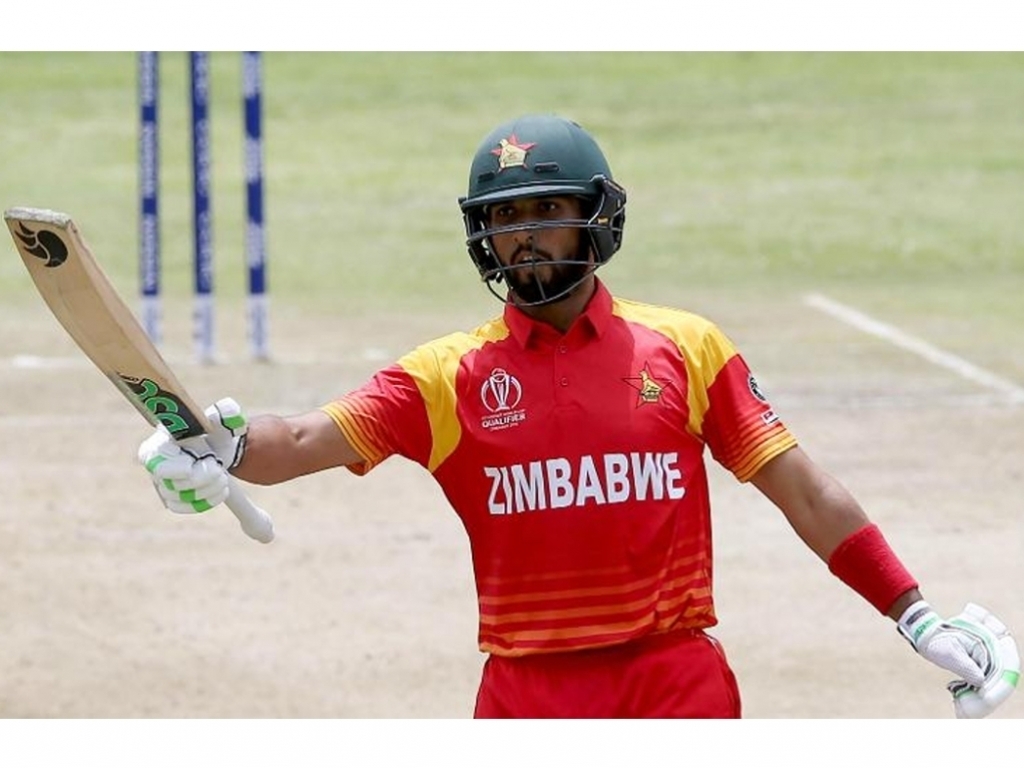 A brilliant rescue job of an innings from Sikandar Raza was followed by a ruthless bowling effort that saw Zimbabwe beat Ireland by 104 runs in their World Cup qualifier Super Sixes match.

Ireland skipper William Porterfield won the toss and inserted Zimbabwe, a decision that appeared to be vindicated when the hosts slipped to 50 for 3 and then to 112 for 6.

Cephas Zhuwao (20) looked to have an appetite for destruction in his brief stay at the crease notably smashing a huge six off Tim Murtagh but he would hole out to long on off the bowling of Barry McCarthy to leave Zimbabwe 21 for 1 in the fourth over.

Solomon Mire and Hamilton Masakadza’s attempt at consolidation had barely got off the ground when Andy McBrine had the former stumped and the latter nicked off to Boyd Rankin without adding to the score.

Brendan Taylor (25) and Craig Ervine (20) got settle and in but couldn’t go on to make it count.

Raza played around the tail expertly dominating each of the partnerships he was involved in.

Zimbabwe limped to 211 for 9 but critically used all of their fifty overs and managed to post what was going to be a tricky target if they could get early wickets.

Murtagh ended as the pick of the Ireland bowlers with figures of 3/36. 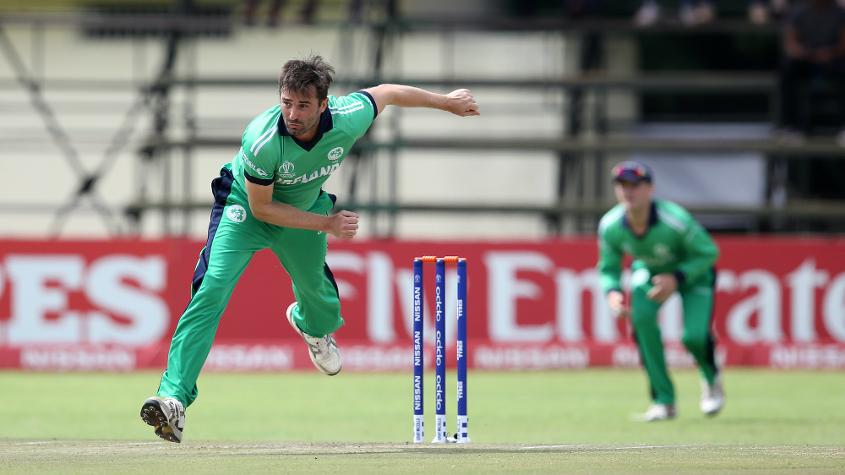 And early wickets they did get from the arm of Tendai Chisoro (3/22) who took three of the first four wickets to fall and reduced Ireland to 34 for 4.

Unlike Zimbabwe Ireland were unable to muster any middle order resistance as Zimbabwe’s spinners worked their way through the middle and lower order.

Graeme Cremer was the pick of the bowlers with his 3 for 18 while spinners Raza and Sean Williams each bagged one wicket.

Ireland were all out for 104 with Paul Stirling’s 41 the top score for the men in green.

Zimbabwe are now first on the Super Sixes table which will determine the two teams who will advance to the 2019 World Cup.