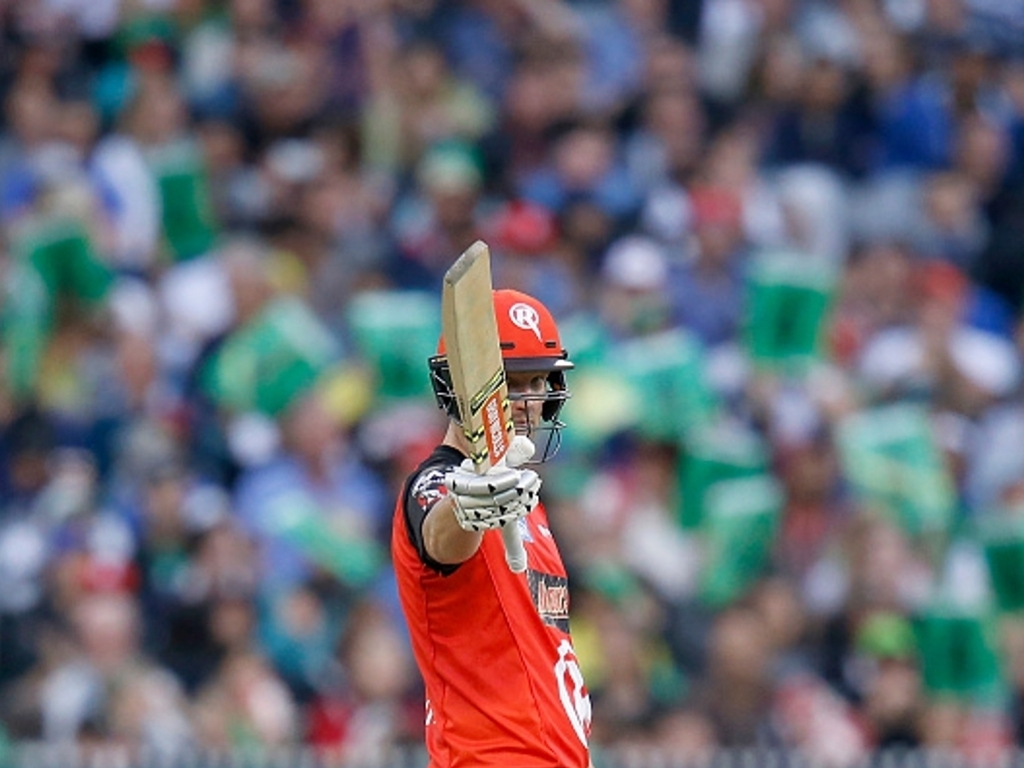 The Melbourne Renegades won the contest against city rivals the Stars at the MCG by 7 runs on the Duckworth Lewis on Sunday.

The Renegades had hit 171/4 in their innings as Cameron White topscored with his unbeaten 64 off 50 balls.

The Renegades promoted Sunil Narine to open the batting alongside Aaron Finch and the pair put on a quickfire 38 for the first wicket.

Narine was brilliantly caught by Kevin Pietersen off the bowling of Australia international Scott Boland.

Marcus Harris (9) failed to fire being stumped off the bowling of Adam Zampa to leave the Renegades 63 for 2.

The man to go was Cooper and White would steer the Renegades to a good scored along with Trent Lawford.

In response the Stars lost big hitting Glenn Maxwell (1) early and though his opening partner England international Luke Wright topscored with his 45 they stuttered throughout their chase.

A trio of run outs in the 17th and penultimate over would see the Stars fall just seven runs short of the revised total after rain delayed play.