Rohit and Dhawan power India to victory in Dublin 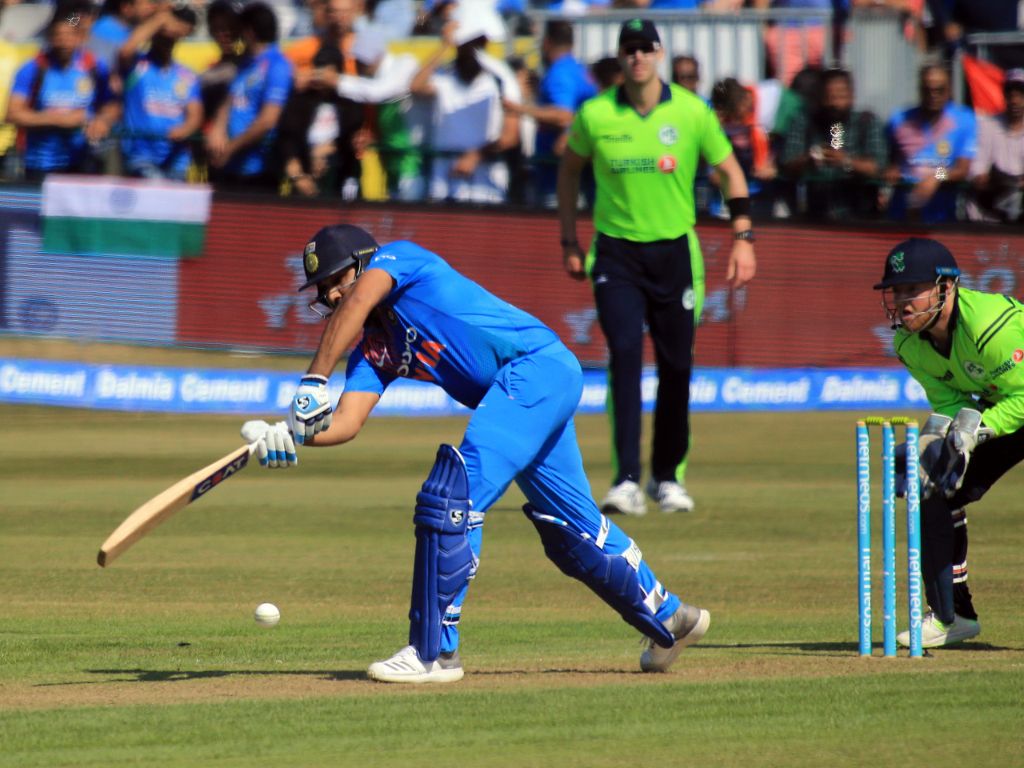 A clinical bowling display finished off the work of India openers Rohit Sharma and Shikhar Dhawan who gave India the perfect start to their T20I series against Ireland.

India won the toss and elected to bat first with Dhawan and Rohit quickly making their intentions clear.

The opening batsmen blasted their way to 59 in the six overs of the powerplay and the pair would profit from two dropped catches by Stuart Thompson.

Thompson incredibly would be the man to take the catch when Dhawan (74) eventually departed at the end of the 16th over with the slog on and India were 160 for 1.

India held back kingpin Virat Kohli sending Suresh Raina (10) in at three, Ireland quickly discovered he was not comfortable against the short ball and he top edged Peter Chase to deep backward square leg. 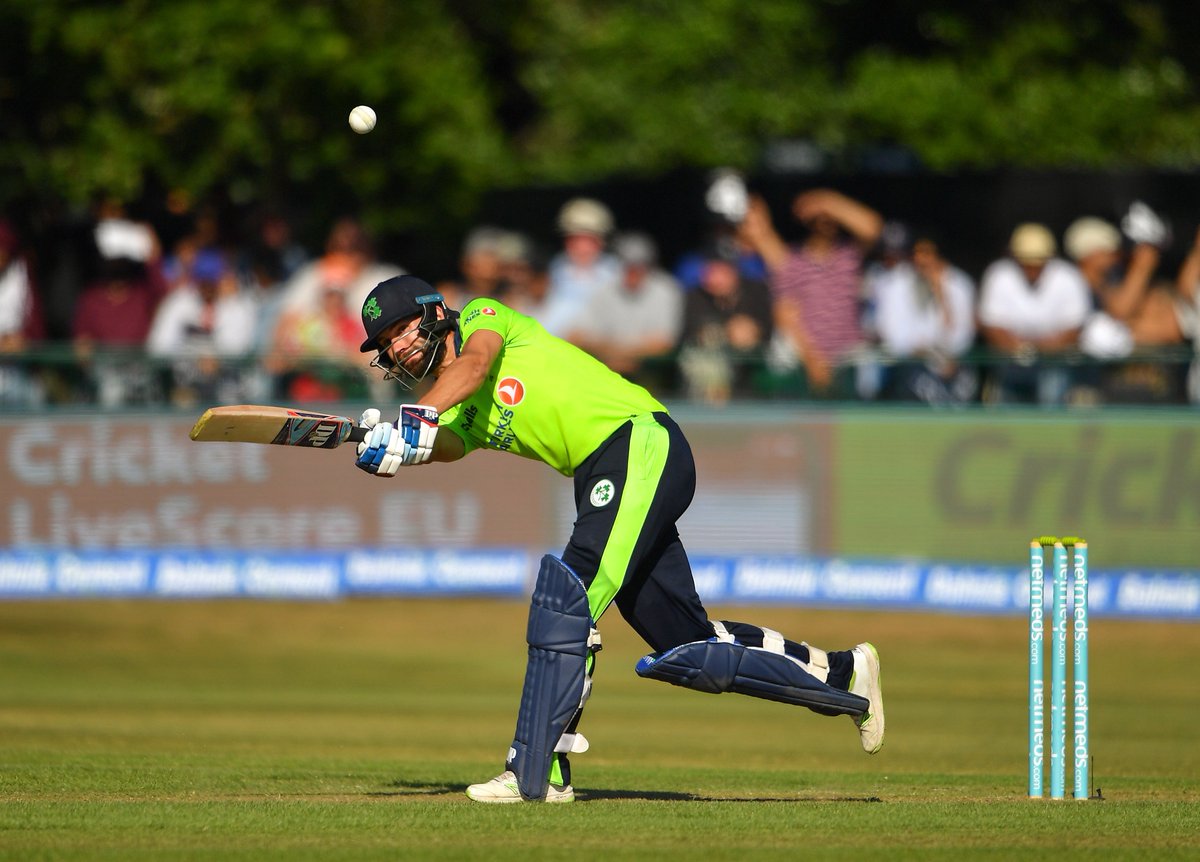 In reply Ireland were unable to find someone to partner James Shannon (60) as the home side struggled against the spin of Kuldeep Yadav and Yuzvendra Chahal.

Jaspirt Bumrah had removed Paul Stirling (1) early and Chahal exposed the Ireland middle order when he had Andrew Balbirnie (11) stumped. 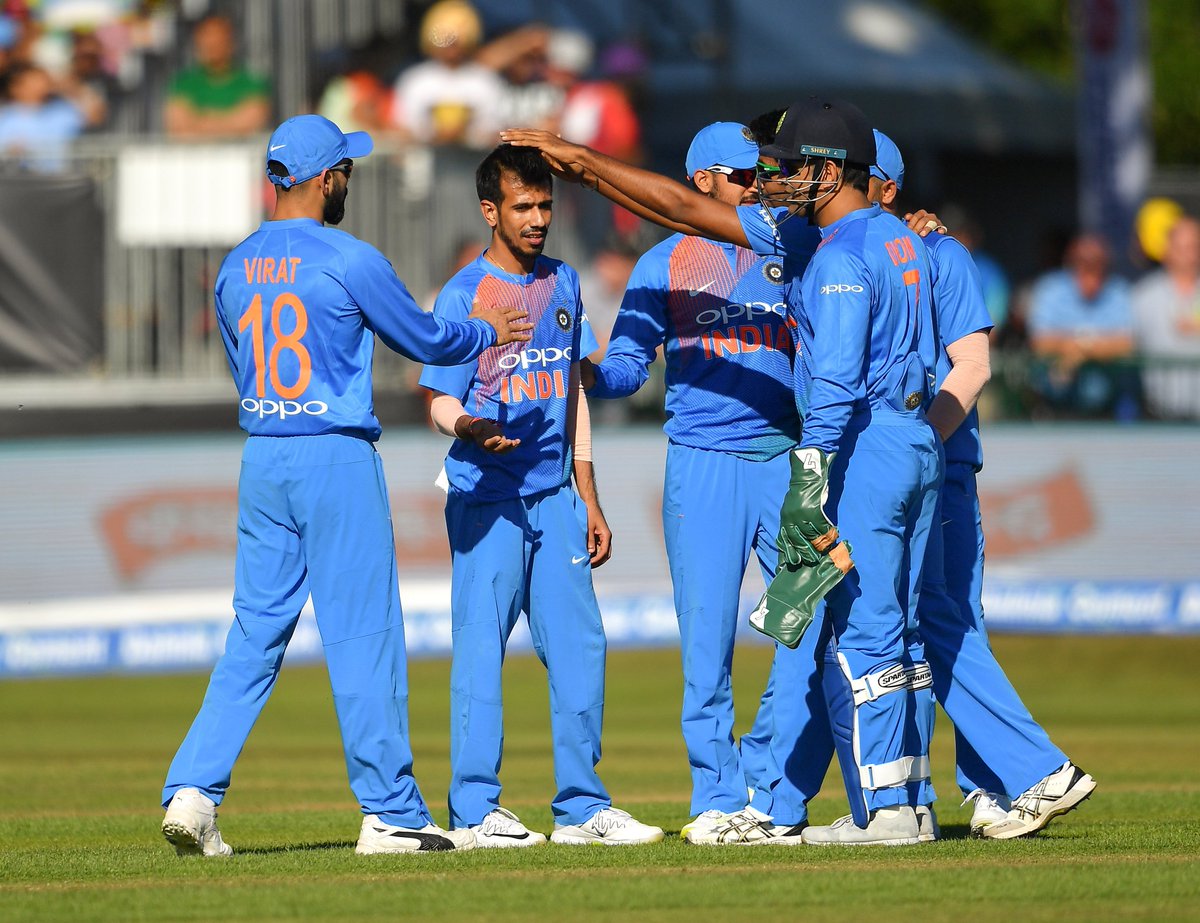 Bumrah took some punishment but was still able to bag three wickets while Kuldeep was miserly and ended as the pick of the bowlers with figures of 4 for 21.

Defeated skipper Gary Wilson said after the match: “World-class side, aren’t they? The two lads had a big opening stand.

“I did not expect it to spin like it did in the second innings. Credit to them. Possibly, I could have bowled the spinners more.

“In hindsight, that’s always the thing, isn’t it? Simi has had a good tour of Netherlands and played spin very well. The way Shannon played was particularly pleasing. Chase and Rankin bowled well at the death.”