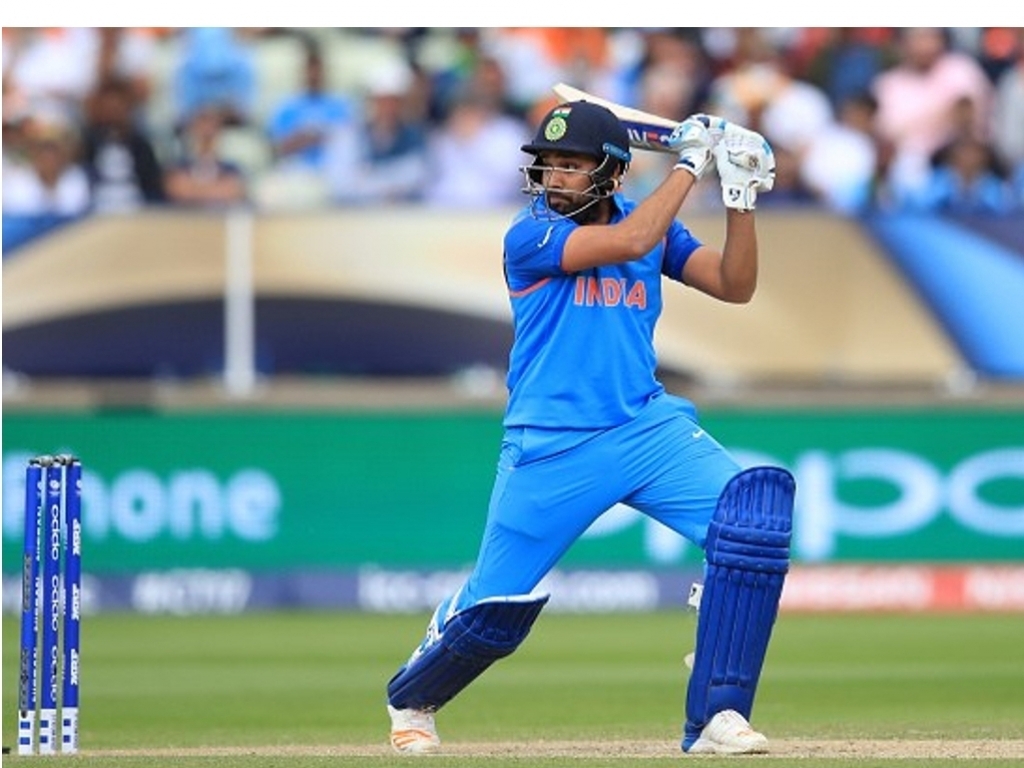 Playing his 168th game, Rohit hit an imperious 124 from just 109 balls as the home team easily chased down a target of 243 to win with more than seven overs to spare.

Rohit was in a 124-run opening stand with Ajinkya Rahane (61) and then combined with his captain Virat Kohli (39) for a partnership of 99 to seal the match for his country.

Australia, hoping for another consolation win in the series, could only get to 242/9 from their 50 overs after the visitors had won the toss and elected to bat first.

David Warner (53), Travis Head (46), Marcus Stoinis (42) and Aaron Finch (32) all got starts but were unable to go on and get play required big innings the team demanded.

India left-arm spinner Axar Patel was the chief destroyer for the hosts with figures of 3-38 from his 10 overs while seamer Jasprit Bumrah took two wickets.

The Aussies will hope to do better in the three-match T20I series that starts in Ranchi next Saturday.