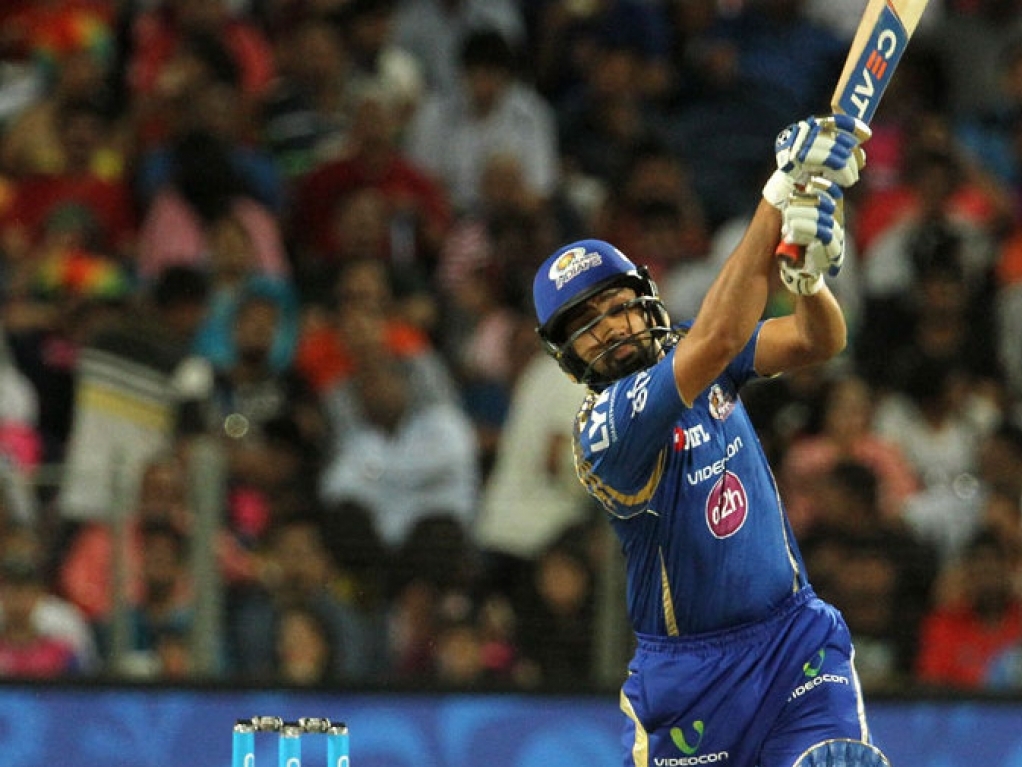 Rohit Sharma continued his good form with the bat in the Indian Premier League (IPL) on Sunday when he scored unbeaten 85 as the Mumbai Indians beat the Rising Pune Supergiants by eight wickets for their fifth victory of the season.

Ambati Rayudu (22) then added 52 for the second wicket with his skipper before holing out to long on off the bowling of spinner Ravi Ashwin.

Rohit though continued on his merry way, hitting eight fours and three sixes, as he and Jos Buttler (23*) were there at the end as Mumbai won with nine balls to spare.

It was Rohit's fifth half-century in nine games this season and his runs will be crucial if Mumbai have any hopes of defending their IPL trophy.

Earlier, Saurabh Tiwary scored 57 while Steve Smith blazed his way to 45 from 23 balls but there wasn't any charge to give the innings a boost late on as the hosts ended on a below-par total.

Mumbai seamer Jasprit Bumrah was the pick of the bowlers on the day, returning figures of three for 29 in his four overs to make up for lapses in concentration while fielding.

Pune continue to struggle in the debut IPL season, falling to their sixth loss after eight games while Mumbai move up to second on the table.