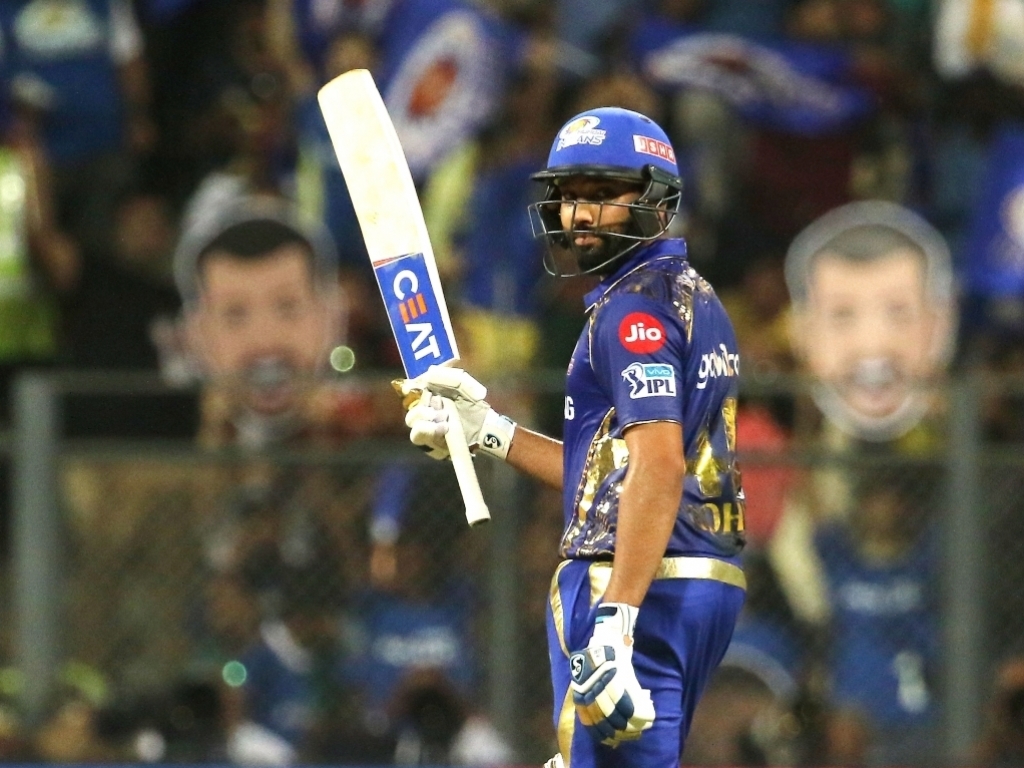 Captain Rohit Sharma struck 94 as the Mumbai Indians registered their first victory of this season’s Indian Premier League (IPL) when they beat the Royal Challengers Bangalore by 46 runs on Tuesday.

Rohit was imperious as he only faced 52 balls while opener Evin Lewis hit 65 off 42 deliveries as Mumbai scored 213/6 in their 20 overs after being asked to bat first by Bangalore skipper Virat Kohli.

What made the total even more special was the fact that the home side were 0/2 after the first two balls of the match as Umesh Yadav struck twice.

Lewis and Rohit then combined for a partnership of 108 in 11 overs as the home team posted a formidable total.

Yadav would go on to be the pick of the Bangalore bowlers as he finished with figures of 2-36 in his four overs while Corey Anderson also picked up two scalps but was expensive as he went for 47 runs.

In the run-chase, Kohli was the only batsman to show any fight as he hit 92 not out but his team fell way short of the target as they ended on 167/8.

The next best score for the visitors was 19 by Quinton de Kock while Mandeep Singh scored 16 as Bangalore struggled to keep up with the asking rate.

Kohli batted through the innings but was unable to get enough support as Mumbai’s left-arm spinner Krunal Pandya took 3-28 in his four overs.

Jasprit Bumrah and Mitchell McClenaghan got two scalps each as the men in blue finally got their first win of the season in their fourth game.