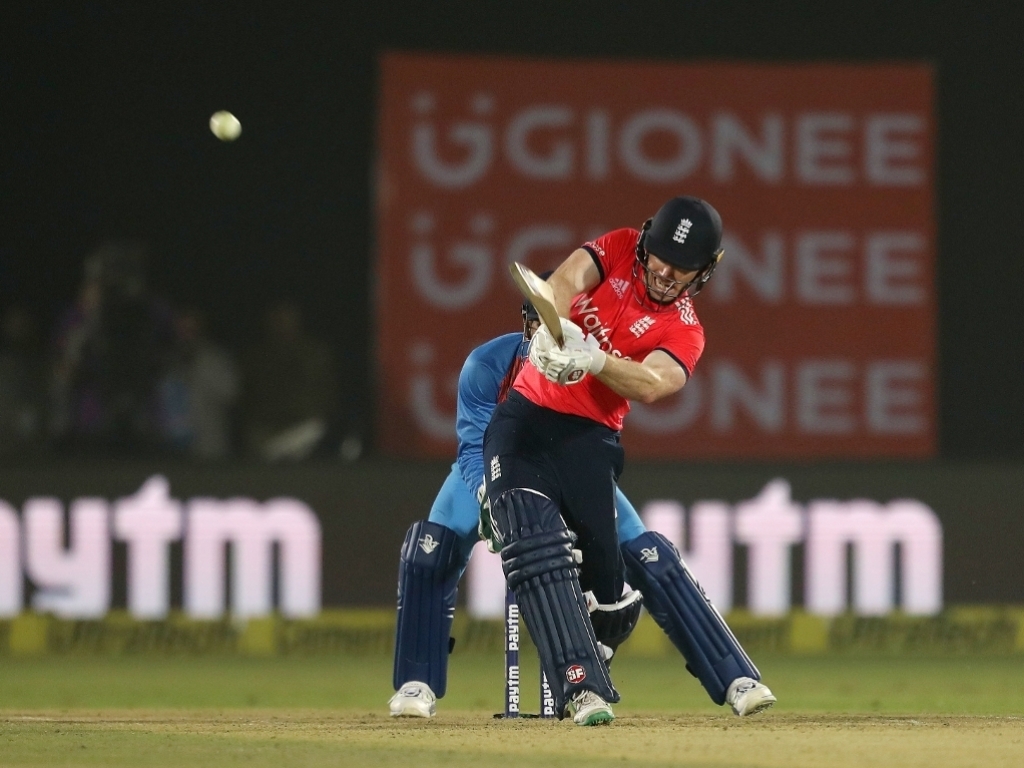 England sailed to a seven wicket victory over India in the first T20I in Kanpur thanks to a half century from Eoin Morgan and an unbeaten 46 from Joe Root.

India had set the visitors a target of 148 runs to win after posting 147/7 in their twenty overs with their innings never quite taking off.

England picked up key wickets at important times to prevent India from posting an imposing total.

India lost wickets in the fifth, eighth, eleventh, thirteenth, fourteenth, seventeenth and twentieth overs and could never really build up a head of steam.

MS Dhoni (36 not out) and Suresh Raina (34) were India’s top scorers while Virat Kohli (29) also made a decent contribution.

Moeen Ali was the pick of the England bowlers with his figures of 2 for 21.

In response England got off to a great start courtesy of attacking openers Jason Roy (19 off 11 balls) and Sam Billings (22 off 10 balls) before Yuzvendra Chahal castled them both in the fourth over. 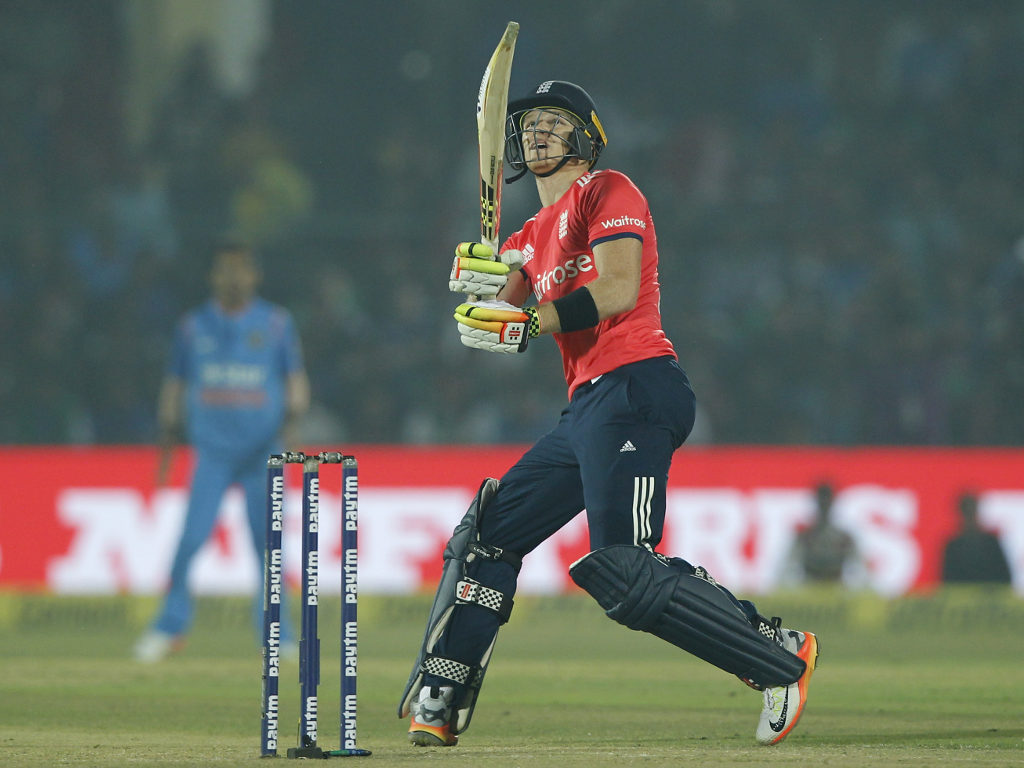 Root and Morgan would steady the ship though putting on 83 for the third wicket with the skipper recording a half century as his rich vein of form continued.

Morgan (51) fell with the finish in sight but Root and Ben Stokes remained calm and finished the game off to give England a win in the first T20I.

Root’s 46 came off 46 balls which by T20 standards is on the slow side but with Morgan going great guns he did his part.

Root said after the match: “It wasn’t the prettiest, especially me, but we got the job done.”

Kohli gave credit to England for their performance: “England played better cricket than us today, and they are deserving winners. Credit to their bowlers, they bowled good hard lengths with extra pace and bounce. We would have liked to execute that as well, but we were about 30-35 runs short on that wicket.”

The India skipper also praised young Chahal whose return of 2 for 27 made him the pick of India’s bowlers:  “I have a lot of confidence in him [Chahal], he plays with me at RCB [Royal Challengers Bangalore in the IPL], and he’s a youngster showing character.” 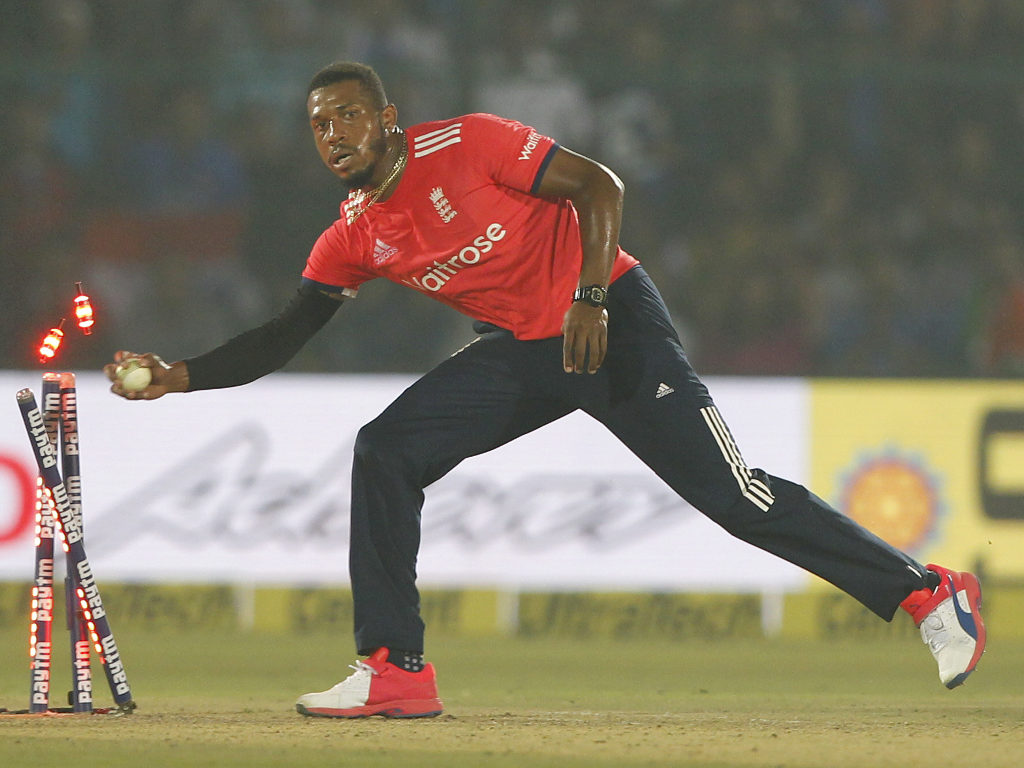 Captain Morgan said of the England effort: “Our bowlers were outstanding tonight, Moeen Ali in particular showed great resolve. We showed a lot of experience, and Tymal Mills and Chris Jordan put their hands up in very important roles.

“They made it very hard for the Indian batsmen on a small ground. Sam Billings and Jason Roy did outstandingly well, Sam has taken his two chances when he’s had the opportunity.”

Man of the match Moeen said: “As a bowling unit we were fantastic, Pleased to be 1-0 up with two big games to go. I took a bit of confidence from the ODIs, but just tried to bowl a length.”