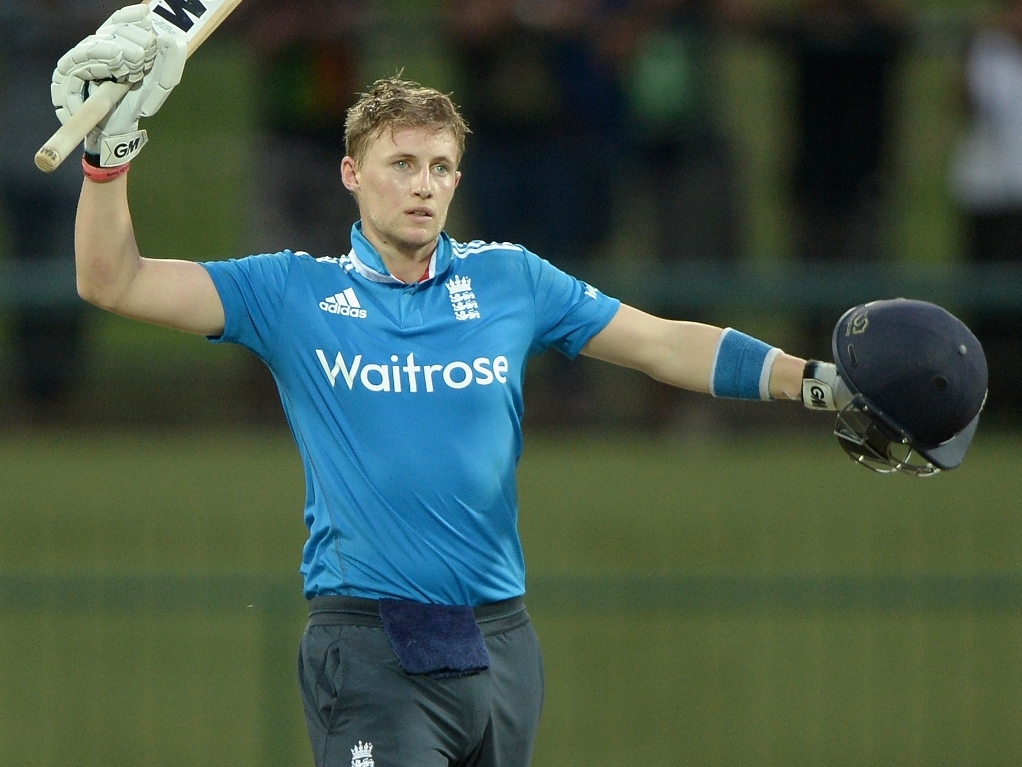 Joe Root scored an unbeaten century as England returned on the reserve day to chase down Sri Lanka's 239 and win the fifth ODI at Pallekele.

Sri Lanka set the target on Wednesday, with Chris Woakes picking up six wickets to peg them back, and finished their innings just before the rain arrived to prevent any further play from taking place.

Luckily for England, however, a reserve day had been set aside, and so they returned on Thursday morning with a full 50 overs at their disposal to chase down the modest total.

Knowing they needed to go at less than five runs an over to win, England approached the task pretty cautiously, and the early wicket of Moeen Ali certainly did nothing to increase the tempo.

Alistair Cook was also dismissed cheaply, but that brought Root and James Taylor together with the score on 35/2 in the eighth over, and they, along with Ravi Bopara, would set about knocking off most of the runs with a minimum of fuss.

Sachithra Senanayake had accounted for both Ali and Cook, but further wickets proved harder to come by.

Together, Root and Taylor added 104 runs and kept the scoreboard ticking over at a reasonable pace.

Taylor was eventually dismissed by Jeevan Mendis for 68 in the 29th over, but there was no collapse. Bopara joined Root at the crease and the duo added close to another century stand in a similarly uncomplicated fashion.

There was the slightest hint of drama when Bopara was dismissed in the 48th over and Eoin Morgan followed a few balls later, but the run-a-ball requirement was never going to seriously bother England with all the men they still had waiting in the pavilion.

Root brought up his century with a superb slog sweep for six over midwicket, and Jos Buttler hit the winning runs shortly after as England finished the job with five wickets in hand and five balls to spare.