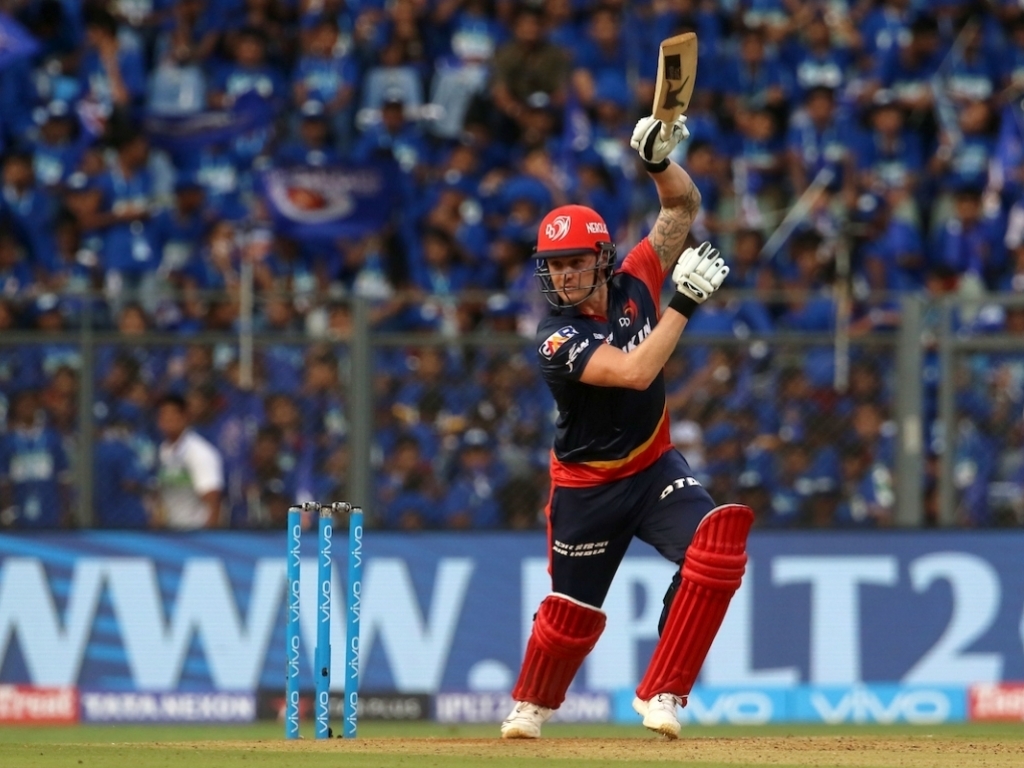 Jason Roy played the kind of innings that has made him a mainstay in England’s white ball squads to guide the Delhi Daredevils to a seven wicket win over the Mumbai Indians on Saturday.

Roy carried his bat ending 91 not out hitting the winning runs off the final ball of the 20th over of the Daredevils chase.

The Daredevils had won the toss and elected to field first as have all the skippers in the IPL so far.

The home side got off to a great start thanks to Evin Lewis (48) and the promoted Suryakumar Yadav (53) with Ishan Kishan backing them up with a brutal hitting exhibition that ended when he was bowled by Dan Christian for 44 off 23 balls. 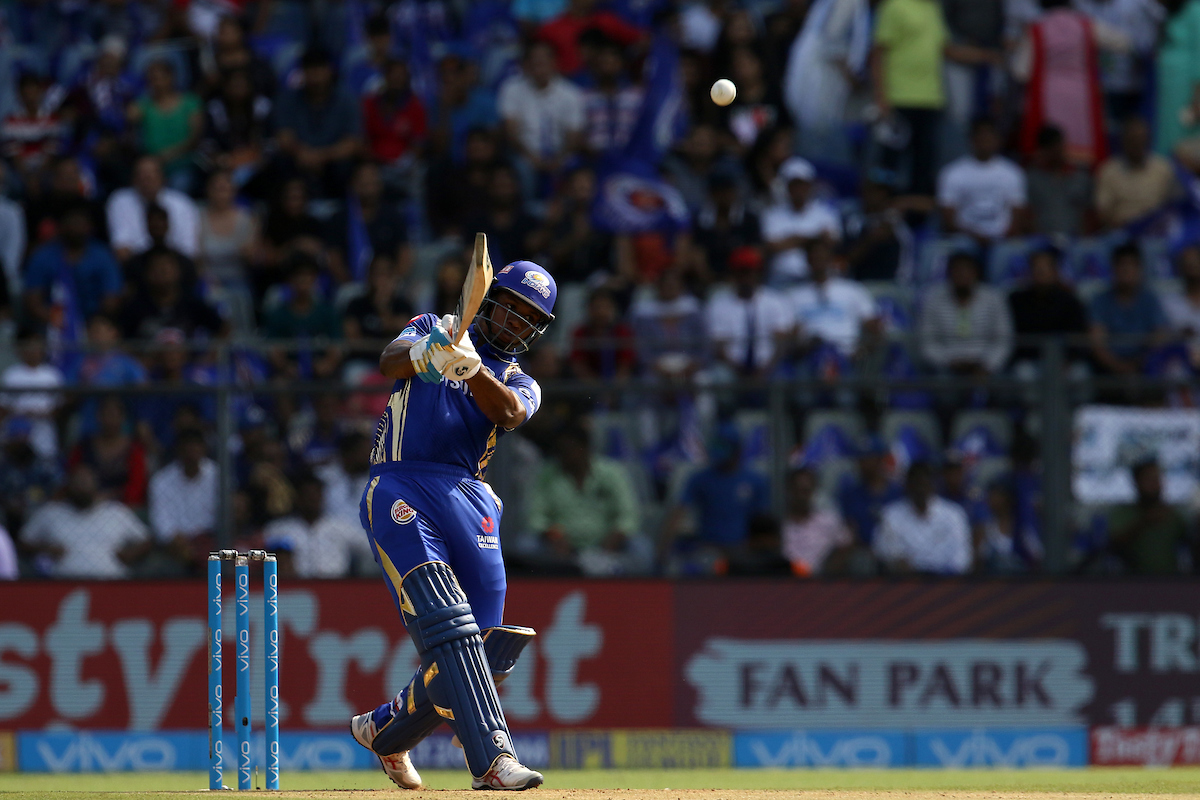 Despite having ample hitting power the Indians innings fell away a little with Christain removing Kieron Pollard first ball to leave them 166 for 4 in the 16th over.

The final four overs would yield just 27 runs with wickets tumbling to the Daredevils pace duo of Trent Boult and Mohammad Shami but Rahul Tewatia (2/36) was the pick of the bowlers after picking up the wickets of openers Lewis and Suryakumar.

The chase was largely bossed by Roy who had his stamina tested by some good death bowling which added more tension to the finish than the Daredevils would have liked. 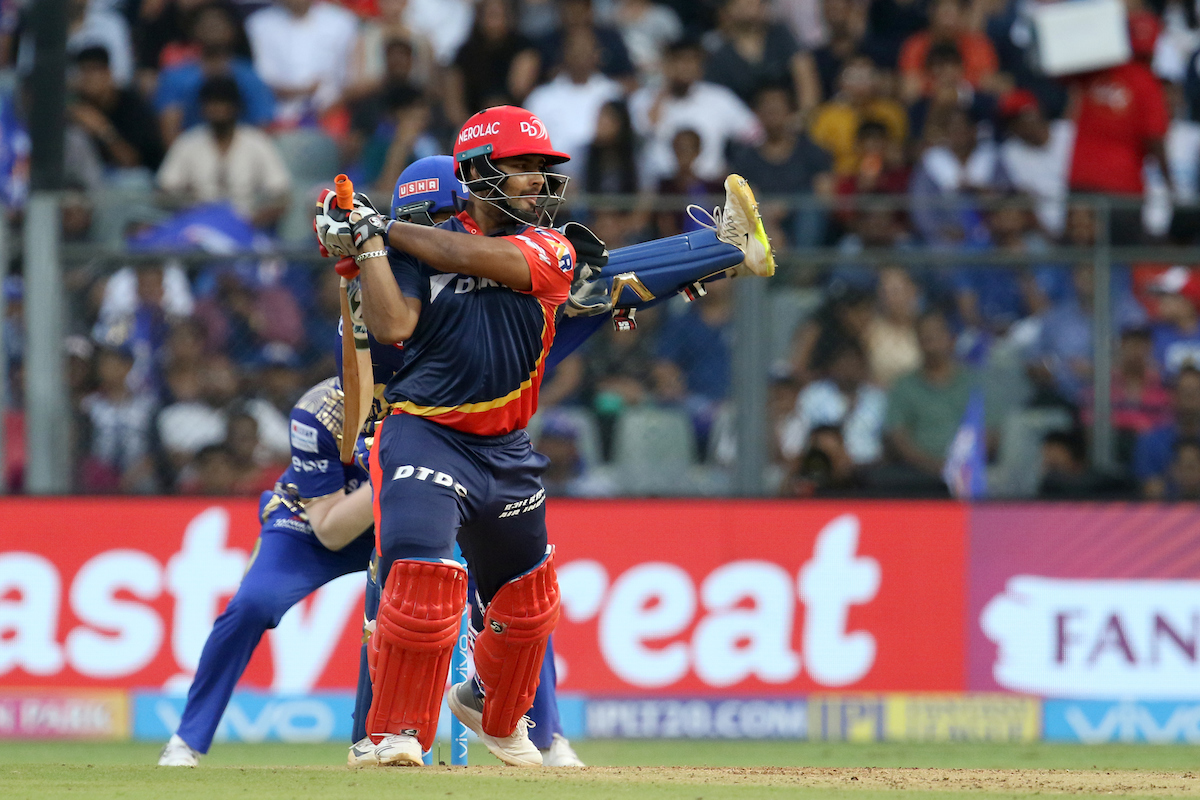 The Daredevils would have preferred if Rishabh Pant (45) could have extended his attacking knock to the point where the finish would have been less nervous but he and Glenn Maxwell (13) departed to Krunal Pandya (2/21) who would end as the pick of the Indians bowlers.

Krunal had to be sent away as the skipper opted for Mustafizur Rahman to attempt to defend 11 in the final over, Roy would level the scores in two balls but took another four to get the one more needed for the win with the left-arm foxing him with a string of cutters.

Shreyas Iyer (27*) might collect a fair amount of flak for his strike-rate at the death but in the end the Daredevils scored a much needed win at the third time of asking.

The Mumbai Indians have lost three matches, all by slender margins in thrilling finishes.