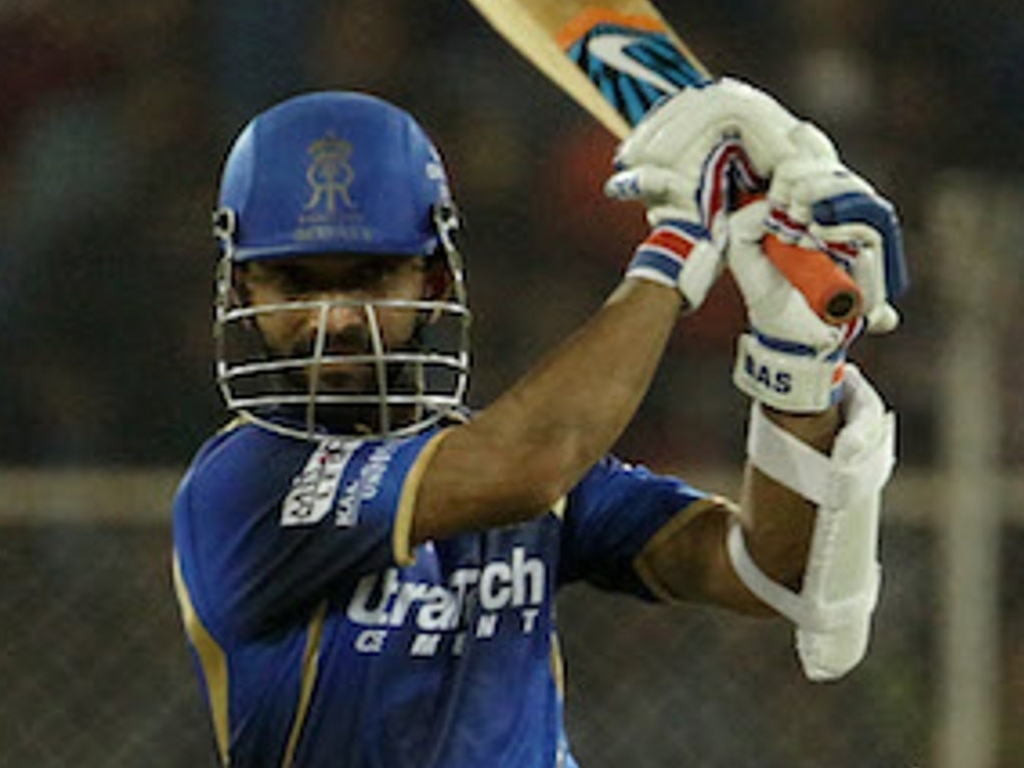 It went down to the last ball, but the Rajasthan Royals kept their winning run at this year's IPL going by beating the Sunrisers Hyderabad by six wickets, thanks to a half ton from Ajinkya Rahane.

The Sunrisers did well with the ball, nearly defending the 127 they posted, but will be annoyed with how poorly they batted, as the target was nearly enough to win, despite being well below par in theory.

The Royals, still led by Steve Smith, won the toss and opted to field, looking to put the SRH batting line up under pressure, which they did. Shikhar Dhawan was out for 10, while Lokesh Rahul could only make two.

None of their batsmen passed 30 on the night, with Eoin Morgan's 27 the top score, but he got them off 30 balls which is slow for a T20. They couldn't get the spinners away, particularly 43-year-old IPL star Pravin Tambe.

As such, the chase didn't appear to be a stiff one but the SRH bowling attack, far stronger than their batting, nearly did the job. Led by Trent Boult, and with no space for Dale Steyn, they struggled early on though.
'
The opening stand between Rahane and Sanju Samson spanned 64 runs, a hefty chunk of the target, before the latter was out for 26 to Ravi Bopara. The England all-rounder also bagged Karun Nair, while Karn Sharma removed Smith for 13.

It looked like the Royals were cruising home as Rahane  was still in the middle late in the day, but a great ball from Boult saw the India man edge onto his stumps, and suddenly things got trickier.

James Faulkner was tasked with wrapping up the knock alongside Stuart Binny, and though they only needed five runs from the last over, Praveen Kumar's excellent yorkers took it down to a single needed off the last ball. Faulkner hit a four.