Royals run out of gas in Mumbai chase 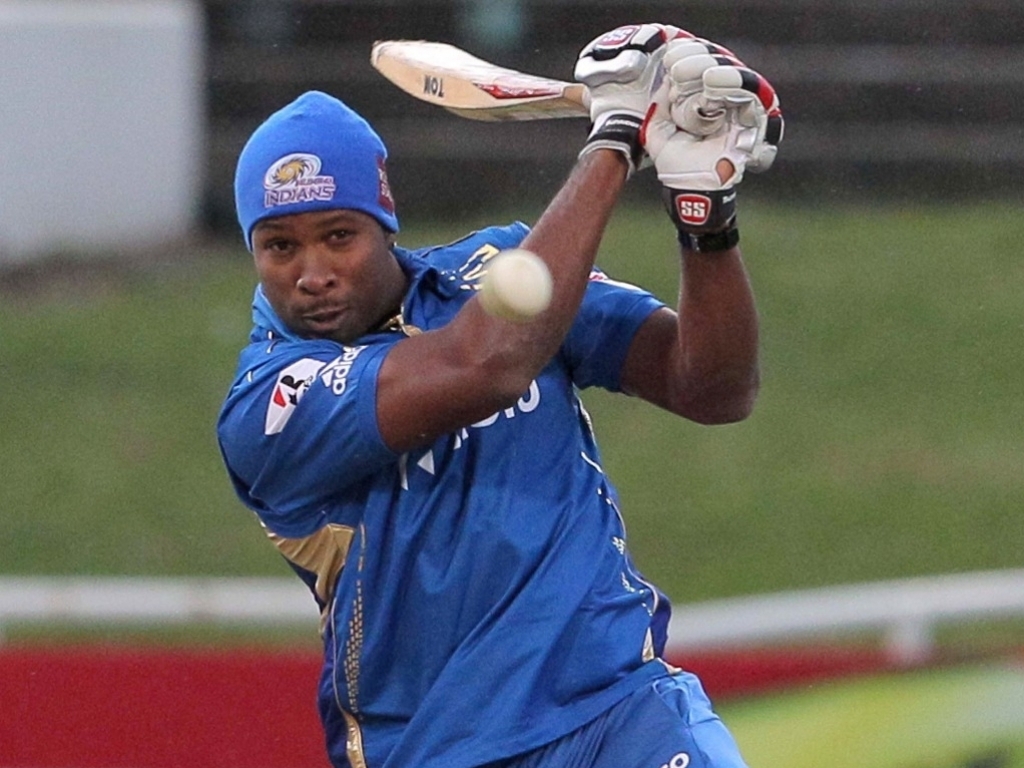 It was a case of close but no cigar for the Rajasthan Royals on Friday, as their spirited chase of the Mumbai Indians' 187/5 collapsed in a heap over the closing overs.

The home side managed to post a competitive total thanks to a solid all-round team performance from the top order.

Ambati Rayudu's unbeaten 53 was the best effort on the night, the right-hander giving the total a welcome boost at the death as he finished with a strike rate of nearly 200, but Lendl Simmons, Parthiv Patel, Rohit Sharma and Kieron Pollard all made valuable little contributions as well to help lift Mumbai's score.

Dhawal Kulkarni picked up two wickets for Rajasthan fairly cheaply, while Ankit Sharma also did a solid holding job, going for under eight an over.

The Royals' chase started pretty solidly, despite the early dismissal of Ajinkya Rahane for 16.

Shane Watson lasted 23 balls before falling to Jagadeesha Suchith for 28, and Steve Smith became the first of three scalps for Kiwi Mitchell McClenaghan on the night when he was dismissed for 23, but Sanju Samson was doing a superb job throughout, keeping his side in the chase throughout the first 15 overs.

As the final overs approached, Samson even managed to up the scoring rate with a couple of lusty blows for six, and it seemed as long as he was at the crease, the Royals had the chase under control.

But when the 20-year-old finally fell to McCleneghan for 76 off just 46 in the 18th over, Rajasthan's challenge quickly disintegrated.

Still needing 26 runs off the last two overs, Karun Nair, Deepak Hooda and Tim Southee all fell in quick succession as the visitors ended up eight runs short of the target.