SA ‘A’ get a win on the board at last 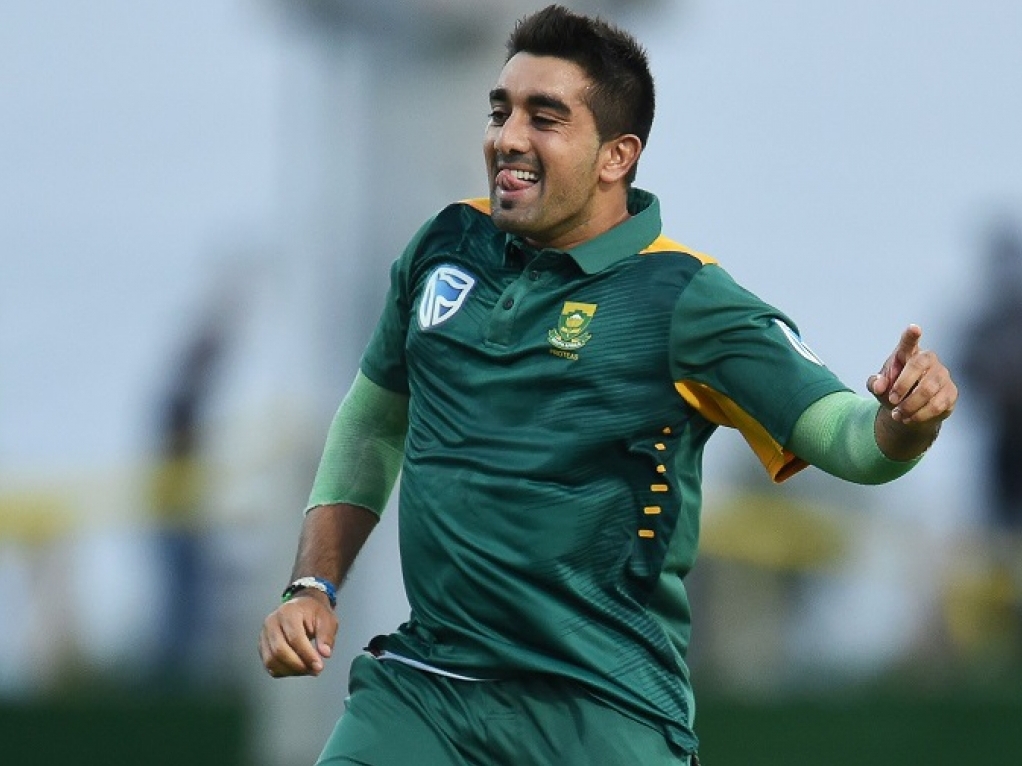 South Africa A have ended their winless sequence in the Quadrangular One-Day Series with an eight-wicket win over Australia A in Townsville on Saturday.

The tourists, who also lost both four-day matches on the tour, began the competition with defeats to the host country’s National Performance Squad and India A, but they had no trouble this time at the Tony Ireland Stadium.

Tabraiz Shamsi, playing his first match of the competition, and Dane Paterson starred for the South Africans with their six wickets dismantling the Australians for just 107 in 37.2 overs.

Fast bowler Paterson was the pick of the bowlers with an outstanding 3/13 in eight overs, while Proteas one-day spinner Shamsi, who was a late replacement in the squad for the injured Eddie Leie, bagged 3/25 in 8.2 overs to set their team on their way.

Malusi Siboto, another player getting his first run in the competition, took 2/22 and Dwaine Pretorius 1/22.

Number nine Kane Richardson top-scored for the home side with an unbeaten 34 as the rest of his team struggled.

David Miller (20) shared an unbroken third-wicket partnership with De Bruyn, with the two wickets to fall being captain Heino Kuhn (15) and Reeza Hendricks (1) – both to Joe Mennie (2/25).

Victory moved the away side up to second on the log with five points, the same number as their opponents.

India A are bottom with four points from two matches, with the NPS the team to catch after they gained eight points from their first two games.

South Africa’s next game is against India A on Thursday.