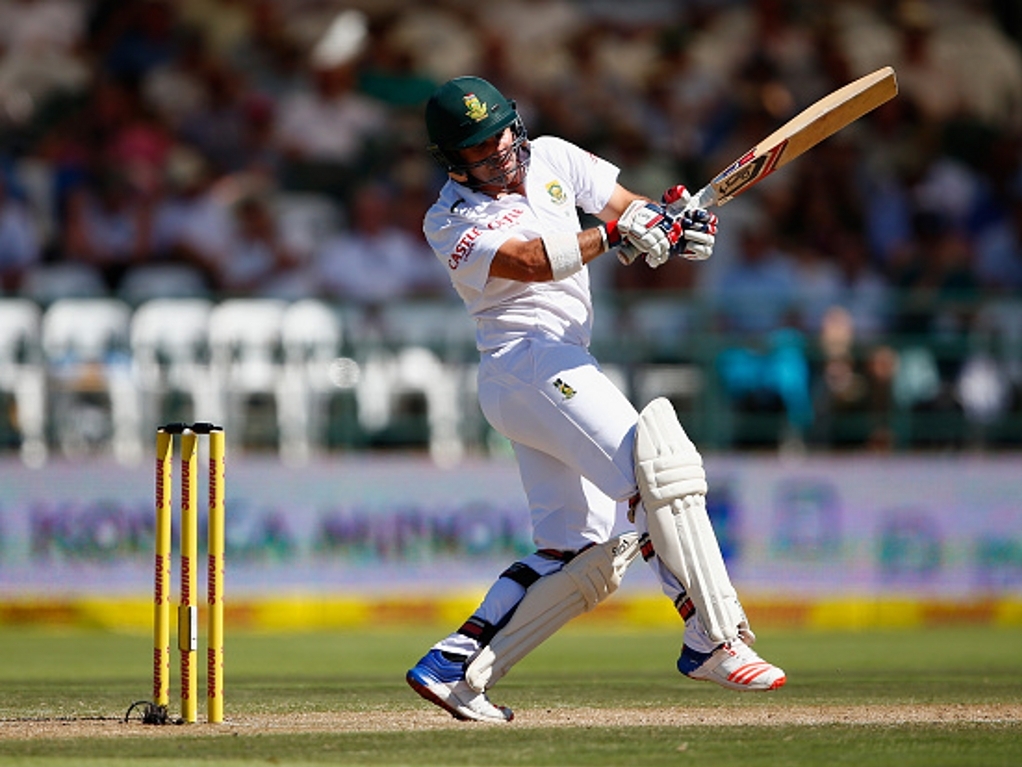 A poor top-order batting display proved decisive for South Africa A as they suffered a heavy 197-run defeat to Australia A in the first four-day match at the Allan Border Field in Brisbane on Tuesday.

The tourists were bundled out for just 163 on the final day after the hosts declared overnight on 248/7, leaving a target of 361 in around 90 overs.

The South Africans lost two wickets in the first over that was bowled by Daniel Worrall (2/46) as captain Stephen Cook and number three Omphile Ramile, both fell without a run on the board. Things did not improve when first-innings mainstay Stiaan van Zyl (2) fell to Chris Tremain (2/27) with the total on 14.

Australia’s first-innings bowling star followed that wicket up by accounting for Temba Bavuma (6) as the visitors slipped to 38/4. The loss of Dean Elgar (37), dismissed by Joe Mennie, then meant that SA were five down with less than 50 on the board as the home side dominated.

Despite Andile Phehlukwayo striking a powerful 55 (79 balls, 9 fours, 2 sixes), Mennie claimed four more wickets to end with 5/38 and leave South Africa all out in just 49.4 overs.

The hosts now lead the two-match series 1-0 with the second Test starting in Townsville on Saturday.