SA A Thumped in Townsville 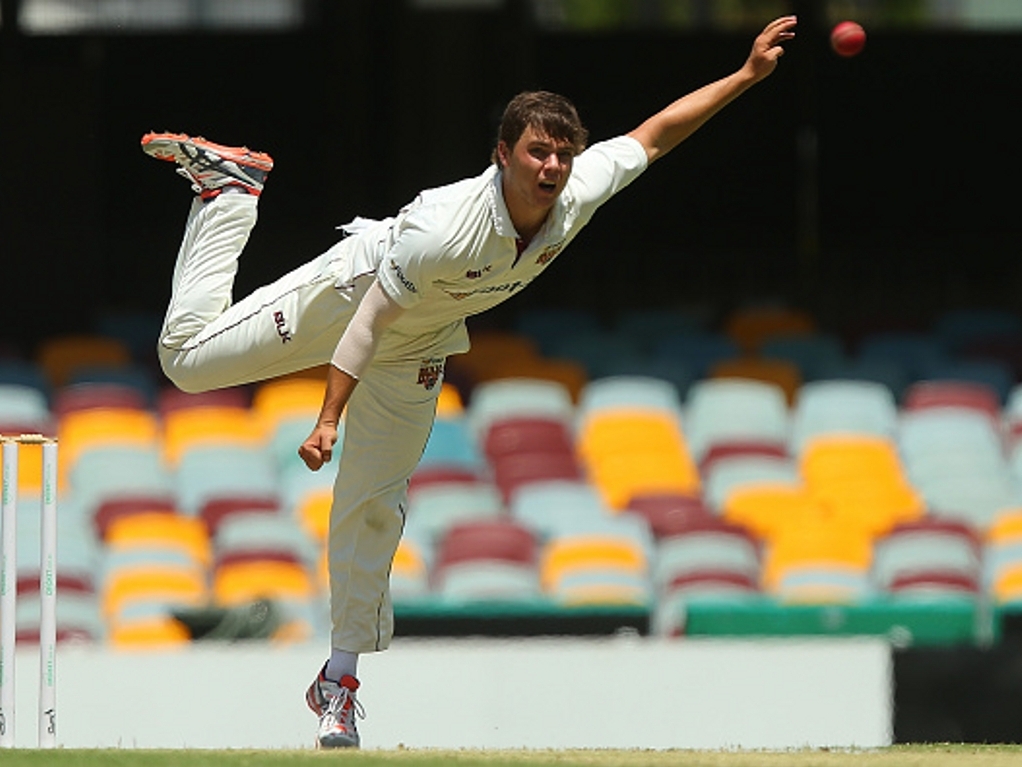 Mitchell Swepson, Marcus Stoinis and Kurtis Patterson all starred as Australia A completed a 10-wicket win over South Africa A on the final day of their second four-day match in Townsville on Tuesday.

Swepson and Stoinis first shared seven wickets, both taking career-best figures in the process, as the tourists were dismissed for just 180 in their second innings, setting the hosts a victory target of 83.

Opener Patterson then struck an unbeaten 50 (48 balls, 8 fours), his second half century of the game after hitting 92 in the first innings, as the Australians raced to victory in 15 overs at the Tony Ireland Stadium.

Fellow opener Cameron Bancroft was not out on 32 as the home side followed their 197-run win in the first game with another comfortable triumph that clinched the two-match series 2-0. The final outcome on day four, though, was set up by South Africa’s disappointing batting show.

They had begun the day on 18/1 and got going well enough to reach 70/2 at one stage. Overnight pair, Dean Elgar and Omphile Ramela were first up, taking the total to 48, before the latter was dismissed for 25 by Scott Boland (2/36). Test opener, Elgar then fell for 35 when he edged the seam of Stoinis (3/27) to wicketkeeper Sam Whiteman.

The tour will continue with a one-day leg beginning on Saturday when the South Africans play a National Performance Squad in Townsville. The series also involves India A and Australia A and concludes on August 31.