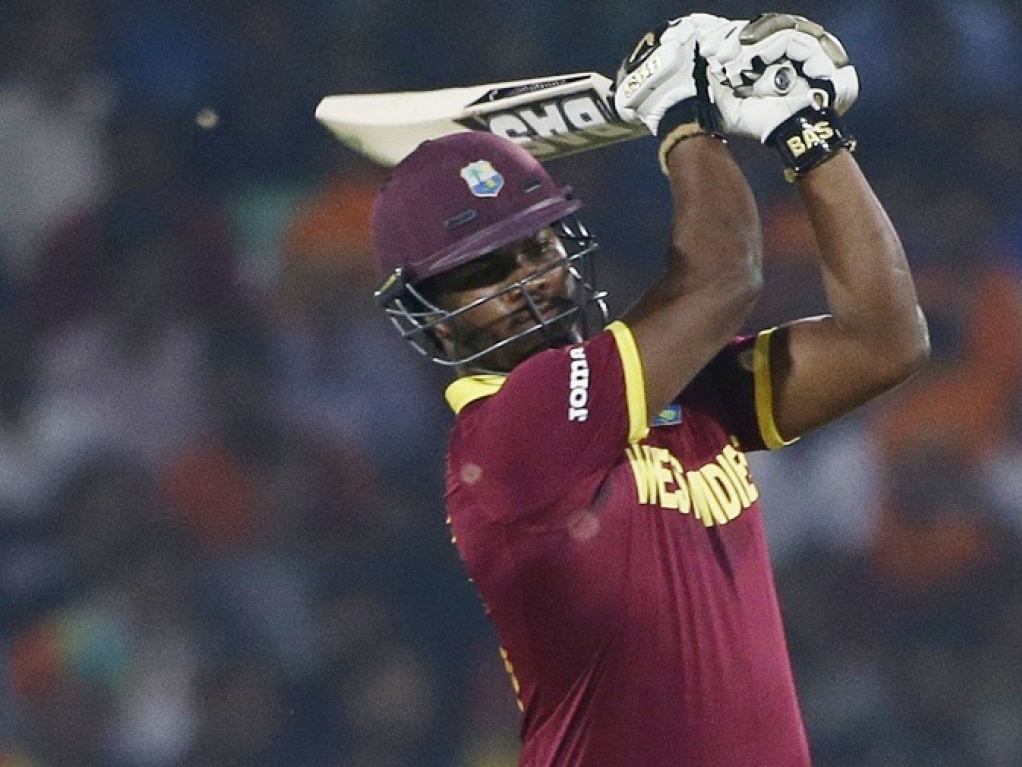 West Indies made heavy weather of a relatively modest target as they chased down a total of 123 to beat South Africa by three wickets with two balls remaining and make sure of their place in the World T20 semifinals.

After winning the toss and electing to field first, the Windies restricted the Proteas to 122 for eight in their 20 overs when a score of 140-150 would have been more suitable on a slow, sluggish pitch in Nagpur.

The Caribbean team lost their kingpin opener Chris Gayle in the first over when the left-hander was bowled by fast bowler Kagiso Rabada but kept on track in their pursuit of runs.

Marlon Samuels anchored the run chase with a run a ball 44 while opener Johnson Charles scored 32 from 35 balls but South Africa's spinners Aaron Phangiso and Imran Tahir kept their side in with a shout.

Tahir was immense as he claimed two for 13 in four overs while left-arm tweaker Phangiso took one for 19 as the Windies, who needed a run a ball in the last six overs, almost threw the game away.

The game came down to the Windies needing nine runs in the final over, Carlos Brathwaite (10*) though hit a crucial six off the second ball to virtually seal the game with Denesh Ramdin (1*) hitting the winning runs in the last over.

Earlier, the Proteas got off to a terrible start with the willow as they collapsed to 47 for five and then later 97 for six and could only post a modest score.

Quinton de Kock scored 47 while David Wiese (28) and Chris Morris (16) rallied late on to at least post something competitive for the bowlers to defend.

Gayle was the unlikely hero with the ball for the Windies taking two for 17 in three overs while seamer Andre Russell and Dwayne Bravo also took two wickets each.

The Proteas will now need Sri Lanka to beat England in Delhi on Sunday to stay in with a chance of reaching the semifinals.