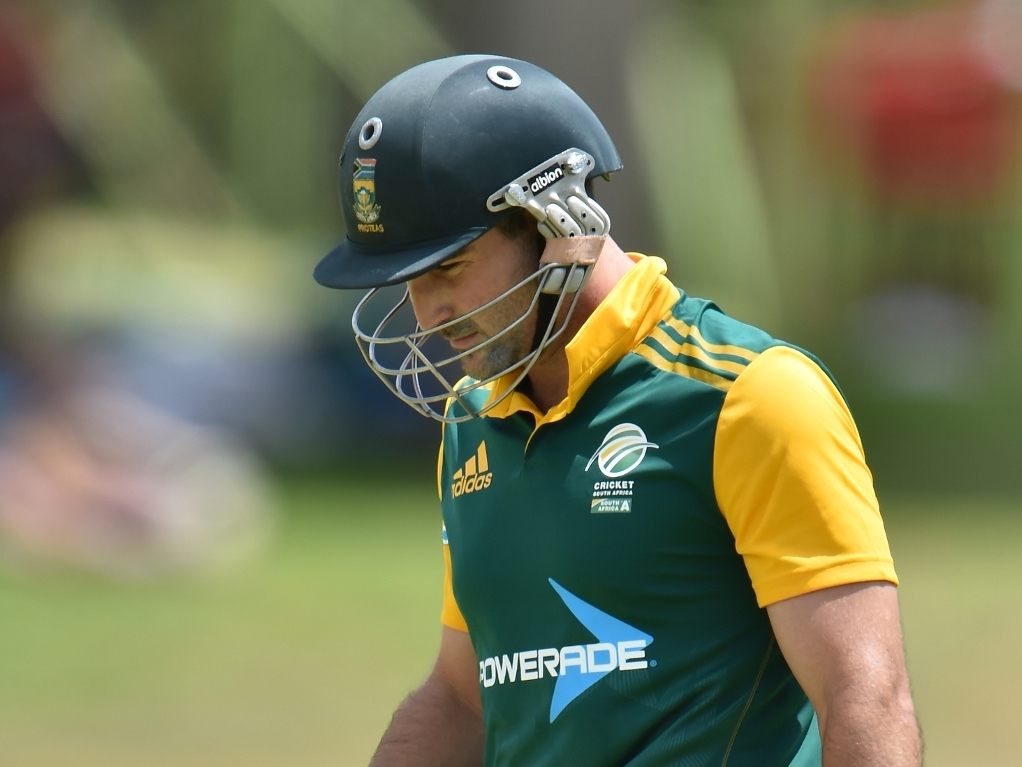 Australia A made short work of South Africa A on Wednesday in the Tri-Series one-day competition being played in India, winning the opening contest in Chennai by 9 wickets with a full 19 overs to spare.

The South Africans, who won the toss and elected to bat first, were only in the contest for the first 15 overs when Reeza Hendricks and his captain, Dean Elgar, shared a stand of 73 runs.

Thereafter, it was one-way traffic as they were bowled out for 171 and did not manage to bat out their full 50 overs. Hendricks (43 off 64 balls, 3 fours and a six) made the only contribution of note and no other partnership reached even 30 runs.

The wickets were shared around with Nathan Coulter-Nile (3/31 in 10) having the best return.

The day remained a dismal one for the South Africans when it came to their turn to bowl. They conceded 7 no balls and 4 wides and were unable to make an early breakthrough.

Australia did have the advantage of having just come off a two-match Test series against India A while the South Africans have come out of a wintry Pretoria but the latter will have to hit their straps quickly to get back into the series.

The margin of the defeat has left them with a heavy negative run rate that will impact on their chances of reaching the Final.

Elgar commented: "Seven no balls is a no-no in cricket. Extremely disappointed but credit to Australia's bowlers."