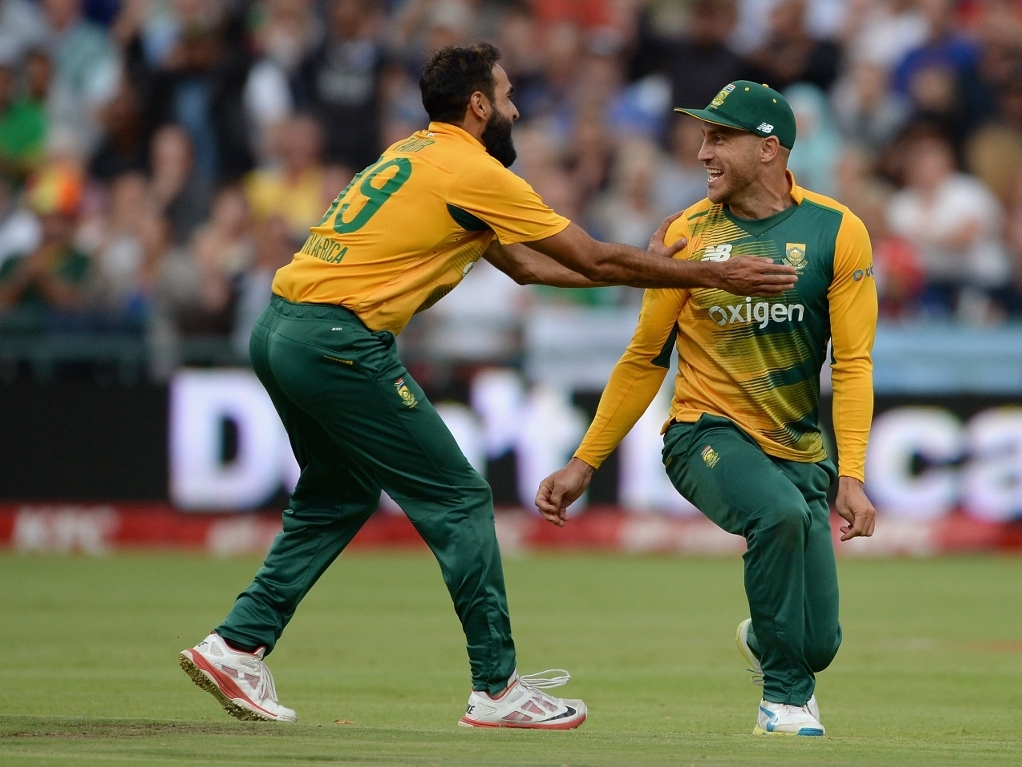 South Africa beat England by three wickets in the first T20I at Newlands on Friday in a thrilling low-scoring game with the winning runs scored off the last ball of the game.

The Proteas almost made a mess of a relatively low run-chase after they were set a target of 135 to win in 20 overs after they restricted England to 134 for eight.

The game came down to the last over with the home team needing runs to win off the final and Chris Morris the hero the hosts striking a four and six and then running a hard two off the final ball to seal the match.

The final run would have been agony for England as bowler Reece Topley bowler fumbled a relatively simple return from Joe Root on the long-on boundary and should have run Kyle Abbot out at the non-striker's end going for the winning run.

South Africa though will be disappointed with how they constructed their run-chase as they could not just get to grips with the England's bowlers who really bowled well to keep the visitors in the game.

Earlier, Imran Tahir had a brilliant spell of spin bowling taking four for 21 to restrict the opposition to a miserly score on good batting pitch.

Jos Buttler (32 not out) rescued England from posting an even lower total and ultimate saw that the match became a great spectacle for the shortest format.

The second and final T20I takes place in Johannesburg on Sunday.