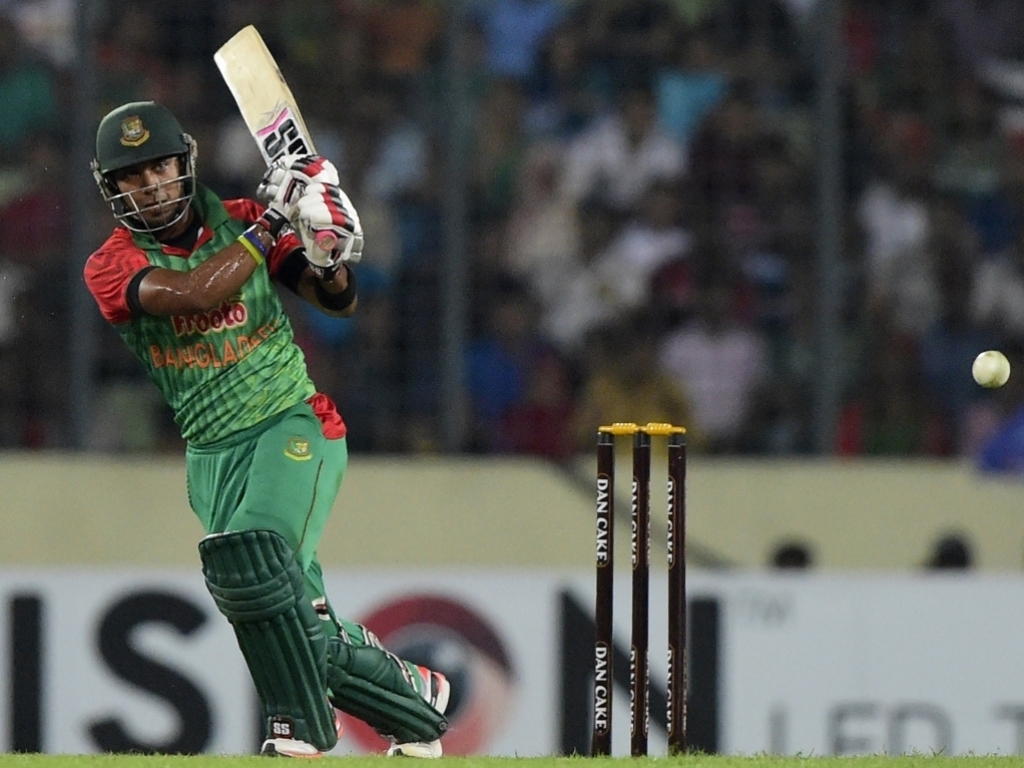 Bangladesh comfortably beat Sri Lanka by 23 runs in the Asia Cup in Mirpur on Sunday thanks to a defiant 80 from batsman Sabbir Rahman and a disciplined performance from their bowlers.

The Tigers posted a useful score of 147 for seven batting first after winning the toss on a dry pitch at the  Shere Bangla National Stadium.

The total was largely due to Sabbir, who scored his runs off 54 balls despite wickets tumbling around him after coming in with his team in trouble at two for two in the second over.

Shakib Al Hasan (32) and Mahmudullah (23*) were the only other batsmen to reach double figures in a rather limp batting display by the host nation.

Seamer Dushmantha Chameera was the pick of the Sri Lanka bowling attack with three for 30 in four overs while Angelo Mathews and Nuwan Kulasekara each picked up a wicket.

The Sri Lanka batting effort failed despite having a decent start when they were 76 for one after 10.5 overs, but the dismissal of top-scorer Dinesh Chandimal (37) was the turning point.

Shehan Jayasuriya (26) was the only other batsman to offer any real resistance as the Tigers notched up their second win after playing three games in the Asia Cup.

The next match in the competition is on Monday when Pakistan take on qualifiers the United Arab Emirates, also in Mirpur.