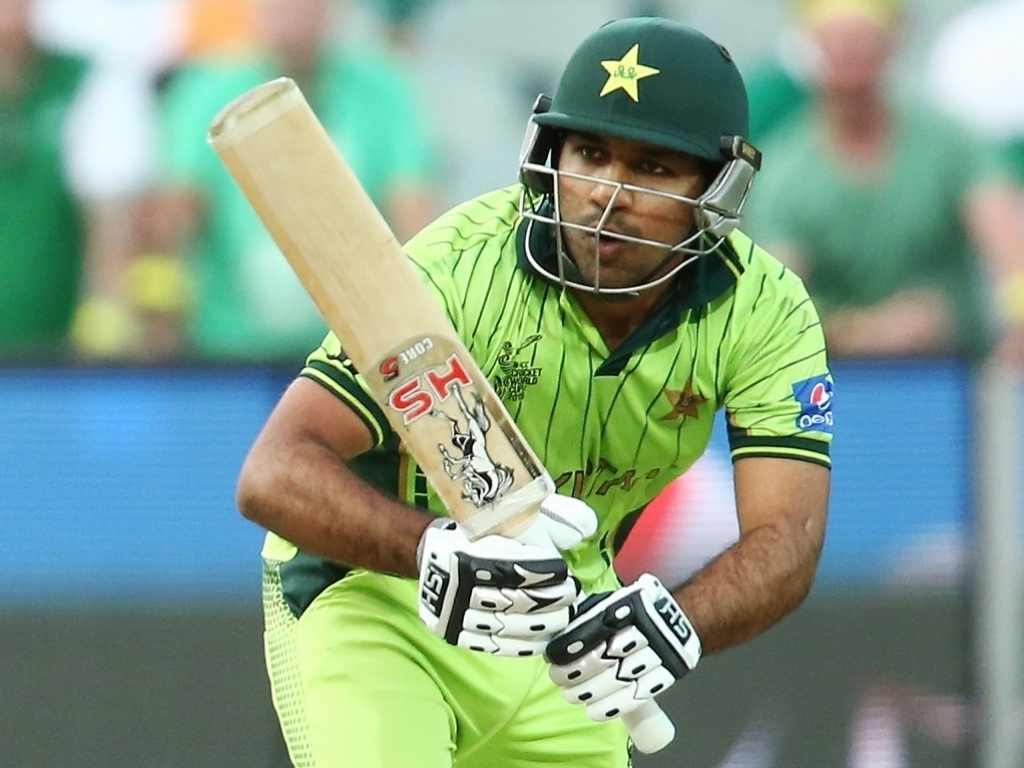 Wicketkeeper Sarfraz Ahmed top-scored with 77 as Pakistan completed a 135-run ODI win over hosts Sri Lanka in Colombo to go two-one up in the five-match series.

Pakistan posted a healthy score of 316 for four in their overs after Azhar Ali won the toss and elected to bat first.

Azhar (49) and Ahmed Shehzad (44) put on 93 for the first wicket that laid a solid platform for the rest of the order to take advantage of, and they did.

Sarfraz got a promotion in the order, to number four, and walked to the crease in the 24th over with the score on 196 for two and put on 72 with Mohammad Hafeez (54) for the third wicket.

The 28 year-old Sarfraz scored his runs off just 74 balls before he was run out with just more than five overs to go. Shoaib Malik (42*) and Mohammad Rizwan (35*) added an unbeaten partnership of 59 to propel the score towards the end.

In the Sri Lanka run-chase only number three batsman Lahiru Thirimanne, who scored 56, offered any resistance to the Pakistan bowling attack as the rest of the batting order wilted under the pressure.

They were eventually bowled out for 181 in the 42nd over as legspinner Yasir Shah finished with figures of four for 29.

The fourth match in the series takes place at the same stadium on Wednesday.