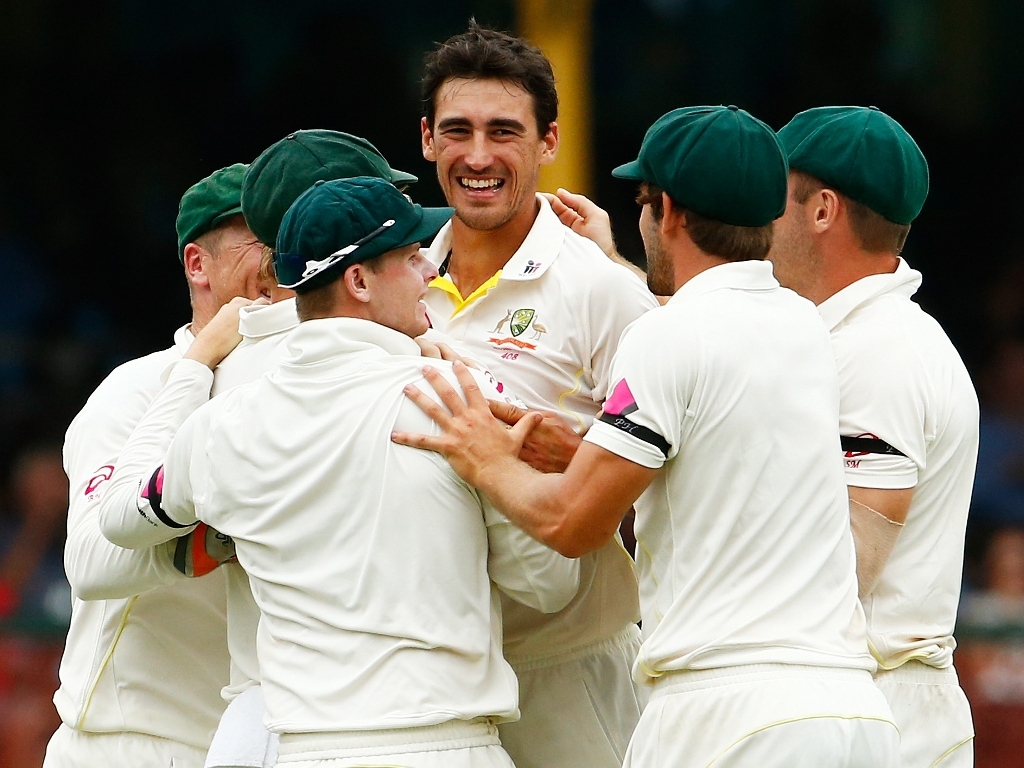 The tense and highly emotional Test series between Australia and India came to an end on Saturday, with the fourth Test in Sydney drawn in the evening of day five as the visitors saw out the day.

India were on 252 for seven at the close, having survived a late wicket flurry that saw them lose four wickets and give the hosts hope of the three-nil series win. But Bhuvneshwar Kumar and Ajinkya Rahane resisted to ensure a two-nil loss.

The day began with the Indians sent in to bat, with the hosts having declared on 251 for six overnight. This left India with a target of 349, but more realistically just needing to hold onto their wickets.

From the get-go it was clear what India's objective was, as they batted slowly and cautiously. KL Rahul made his way to 16 off 40 balls before falling to Nathan Lyon, leaving Murali Vijay and Rohit Sharma to continue the vigil.

The pair took the score past 100 but only after lunch as they battened down the hatches and resisted their natural strokeplay. The stand was broken with the score on 104 when Rohit was removed for 39 by Shane Watson.

In came Virat Kohli, India's skipper, and he and Vijay added 74 more runs to the score and ate up 20-odd more overs. This meant that by the time India reached tea they were only two down and looking set for an easy draw.

The evening say much excitement though, as the old ball began to reverse. Vijay was removed for 80 in the 61st over by Josh Hazlewood, and then Kohli followed soon after for 46, to Mitchell Starc.

Suresh Raina and Wriddhiman Saha were both dismissed for ducks, and suddenly India were 208 for six. Ravi Ashwin soon departed too, for one, trapped LBW by Hazlewood. But then Steve Smith decided to take the new ball, a fatal error.

India's batsmen had little trouble from then on, as the dangerous swing had been taken out of the equation, and Rahane was on 38 not out at the close, and Kumar was on 20, once again demonstrating his prowess with the bat.