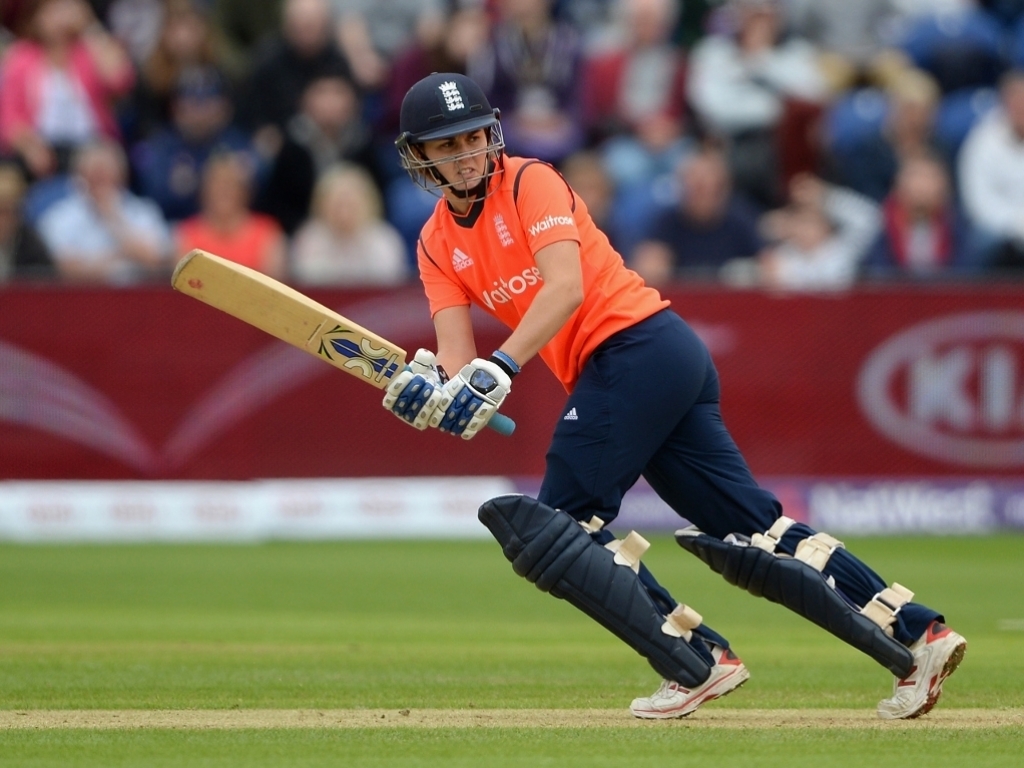 A brilliant allround performance from Natalie Sciver ensured England Women ended their Ashes campaign on a good note when they beat Australia by five wickets in the final T20 in Cardiff on Monday.

Having already relinquished the urn to the Southern Stars, England came into the match determined to give their fans something to shout about and Sciver delivered.

After England won the toss and chose to field, Sciver took four for 15 from her four overs of medium-pace while Anya Shrubsole also chipped in with four wickets as they bowled the visitors out for just 111.

Alex Blacwell and Grace Harris, both with 24, top-scored in a disappointing batting effort from Australia. Maybe the were thinking about the celebrations that were to come.

Sciver, batting at number four, then hit a polished 47 from 44 balls as a seemingly nervous English side won by five wickets with 11 balls to spare.

Australia bowler Rene Farrell put the cat among the pigeons early when she removed Charlotte Edwards and Sarah Taylor with only eight runs on the board.

England were then 22 for three but Sciver, Lydia Greenway (20*) and Katherine Brunt (17) ensured the hosts got the consolation win.

Although the home side won the three-match T20 series two-one, Australia won the Ashes urn after they won the ODI leg of the competition and the one-off Test match.