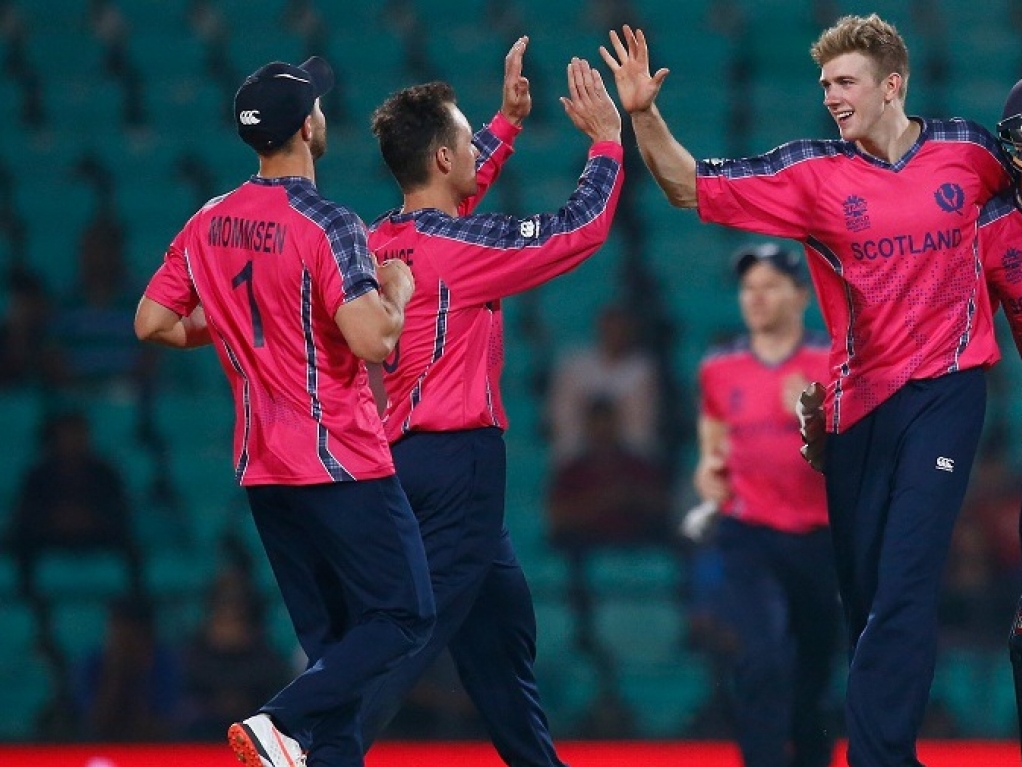 Scotland ended their World T20 campaign on a good note when they beat Hong Kong by eight wickets after chasing down a revised target of 76 in ten overs.

After restricting Hong Kong to 127 for seven in their 20 overs, rain forced a delay to the second innings and the match was eventually reduced to 10 overs.

Even though Scotland lost Munsey and Mathew Cross (22 from 14 balls), Matt Machan (15 not out) was there at the end with Coetzer to see Scotland get a consolation victory with wo overs to spare.

Hong Kong were always going to struggle as they posted sub-par total on a good batting deck in the face of some disciplined Scottish bowling.

Machan also had a good outing with the ball claiming figures of two for 26 in four overs while for Hong Kong only Mark Chapman (40) made a meaningful contribution with the willow.

Both teams will go home after Hong Kong lost all three their group matches while Scotland lost to Zimbabwe and Afghanistan to already be eliminated from the global tournament.