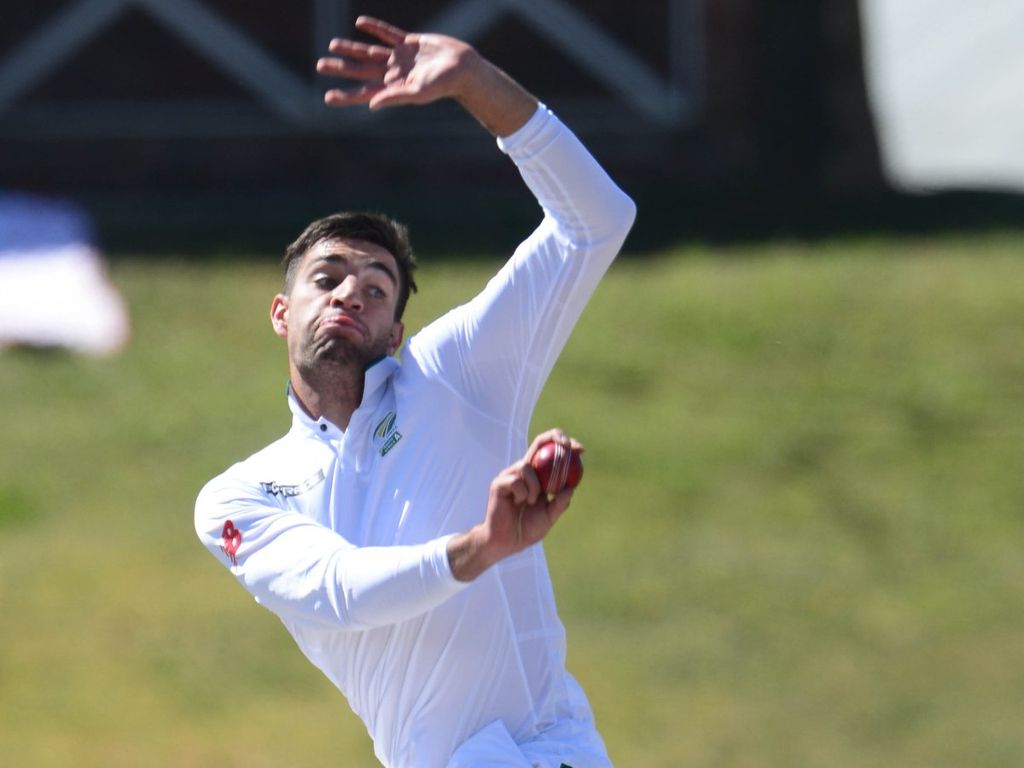 After a rain-affected third day limited the action to less than 33 overs, the second unofficial Test between India A and South Africa A ended in a draw in Bengaluru on Monday, with the hosts clinching the two-match series one-nil.

Despite seven wickets falling on the final day, the two sides had to settle for the outcome after the hosts were left stranded on 181/4 after 51 overs in their second innings.

Mohammed Siraj (4/72) and Ankit Rajpoot (3/52) combined to wrap up the tourists’ first innings within the opening six overs of the day – Senuran Muthusamy returning an unbeaten 35 as South Africa were bowled out on 319. India took a 26-run lead into the second innings, with captain Shreyas Iyer (65) and Ankit Bawne (64*) recording a 92-run partnership before play was called. 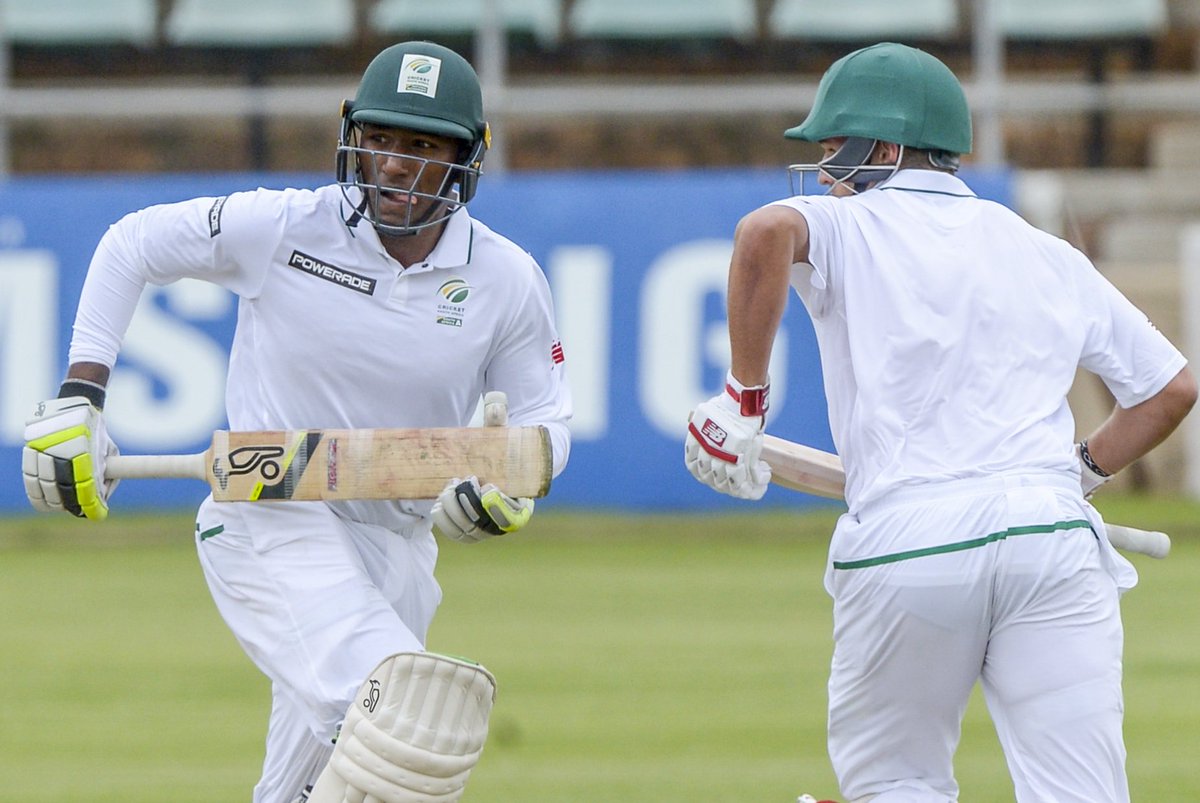 With a slender lead in place and time running out in the match, India did not get their second innings off to the best start. Duanne Olivier (2/24), who was in superb form with the ball in the first innings, struck early getting rid of Prithvi Shaw (4) before the fast bowler further compounded the hosts’ woes by trapping Hanuma Vihari LBW for a duck, reducing them to 14/2 after 4.2 overs.

Shreyas Iyer joined Mayank Agarwal in the middle as the pair began to rebuild the innings, adding 40 runs for the third wicket before the latter was clean bowled by Muthusamy (2/45) for 28 (44 deliveries, 5 fours).

Ankit Bawne then joined the set Iyer and together, reached their half-centuries. The home captain (Iyer) hit a 103-ball 65 before he succumbed to Muthusamy while Bawne returned not out at the end of the day’s play on 64 off 100 balls (9 fours) with Srikar Bharat (18*) at the other end.

Olivier proved to be South Africa’s talisman in the match, finishing with figures of 8/87 and four wickets behind Siraj, the series leading wicket-taker. While wicket-keeper/batsman Rudi Second ended as the tourist’s top run-scorer with 235 runs, including two fifties and a high score of 94 in the first Test.