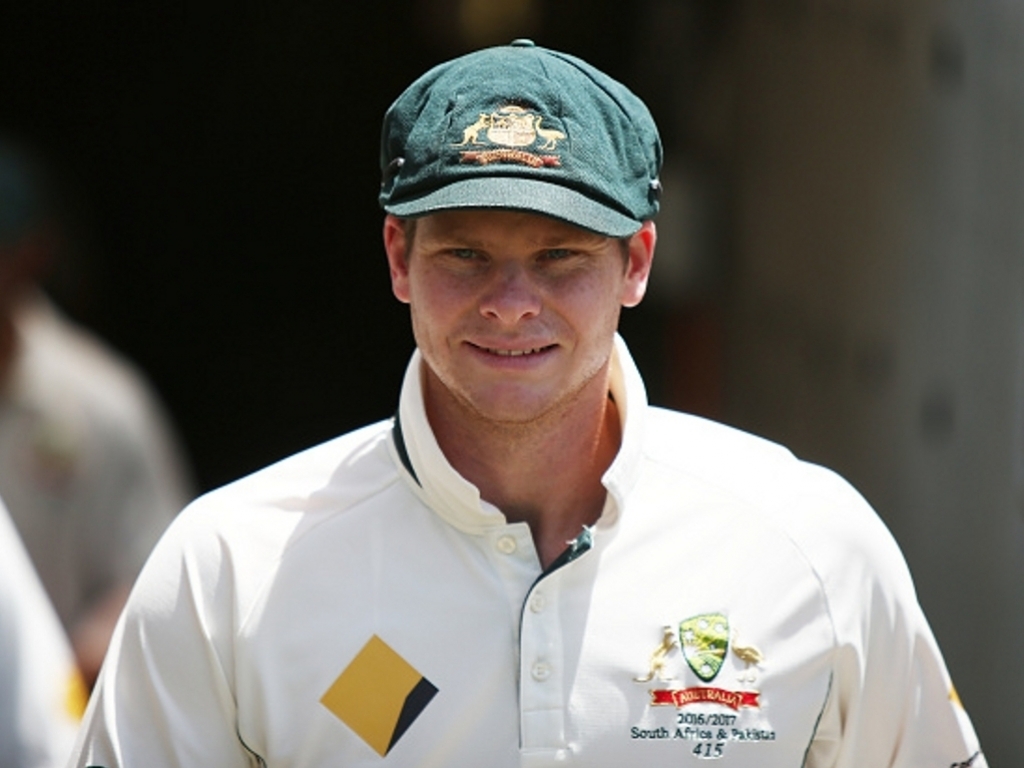 Pakistan and Australia contested possibly the Test of the year in Brisbane last week with the hosts winning by just 39 runs.

Pakistan will take heart though from the way they fought back in the first Test and ran Australia close after looking second best for most of the contest.

With Younus Khan and Azhar Ali coming back into form and Asad Shafiq fresh off a brilliant hundred the main concern for Pakistan will be the form of skipper Misbah-ul-Haq who flopped at the Gabba.

Australia face a selection dilemma with rookie Nic Maddinson failing to impress in his first two Tests and allrounder Hilton Cartwright called into the squad ahead of this Test just a few days after an unchanged squad of twelve was named.

Australia’s top bowlers have rubbished suggestions they are tired heading in to this contest but it will be interesting to see how they fare if Pakistan keep them in the field for a spell.

Pakistan have won in Melbourne twice before and will be looking to make it three to keep their hopes of an upset series win alive.

Steve Smith has been Australia’s rick with the bat and they are likely to need him to hold a young middle order together.

For Pakistan Younus Khan’s timely return to form will be a huge boost, if they are going to bat for a long time he will have to play a big role.

With the ball Wahab Riaz and Mohammad Amir will again be asked to do the job for the tourists but Yasir Shah is likely to come into the game more at the slower MCG.

Australia will naturally rely on Josh Hazlewood and Mitchell Starc to lead the attack but Nathan Lyon will play a key role for the hosts with his tweakers.