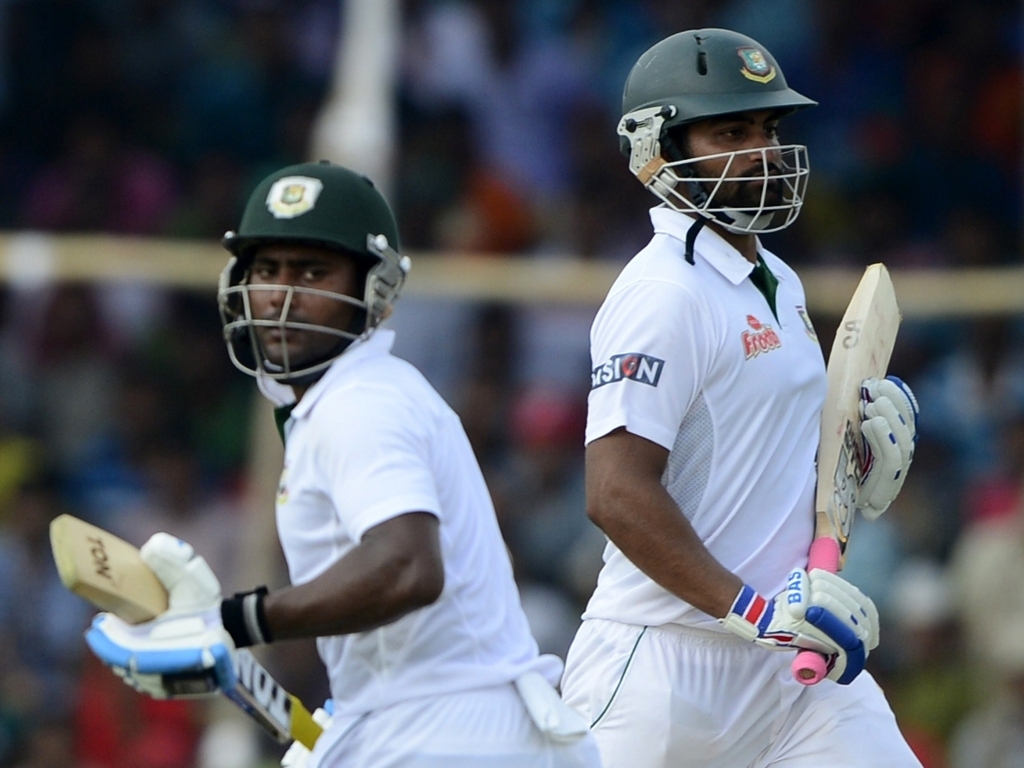 Home team Bangladesh come into this match high on confidence after achieving their first draw, and breaking a few records, in Test cricket against Pakistan in the previous encounter, after eight consecutive losses.

Opening batsman Tamim Iqbal hit the highest score by a Tigers batsman in Test cricket, 206, and together with opening partner Imrul Kayes recorded the home side's highest ever partnership in the longest format of the game of 312.

Tigers' seamer Rubel Hossain has been ruled out of the match after picking up a side strain with medium-pacer Abul Hasan called into the squad. However, fast bowler Shahadat Hossain could take Rubel's place in the starting line-up.

Pakistan could name an unchanged team but will be looking for an improvement from their bowlers who rarely troubled the Tamim and Imrul in the second innings of the first match. Pride is also at stake as they do not want ot lose their unbeaten record to Tigers in the white clothing.

Bangladesh will again rely on Tamim to provide them with good starts and he will want to back up his record-breaking performance from the previous match.

The visitors need bowler Wahab to get some fire in his belly and build up some speed to give to the home batsmen. His altercation with Shakib Al Hasan on the last day of the first Test might just have been the tonic that he needed.

With the confidence taken from their first drawn match against their Asian neighbours, Bangladesh it seems are the neutrals favourites to pull off a series win. We are going to prepare for a big party in Dhaka.