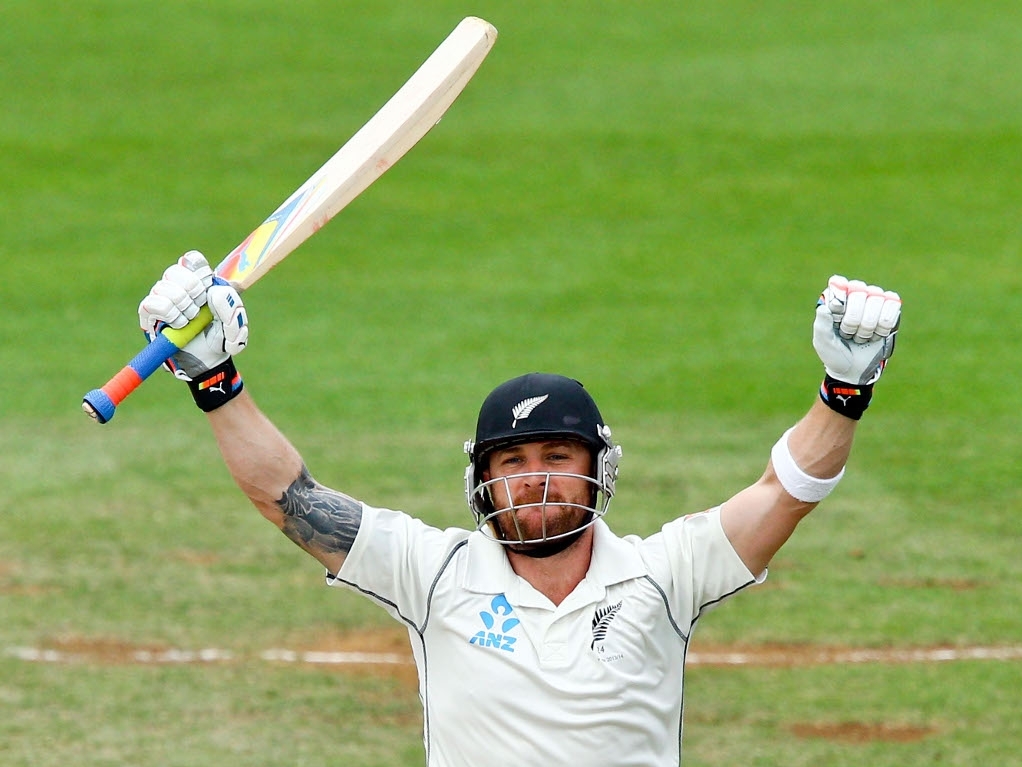 The show moves to Wellington for the second Test between New Zealand and Sri Lanka, with the hosts leading the series, and the historic Basin Reserve promises enticing viewing for the fans.

This is the ground where Brendon McCullum scored his triple century last year, and he's coming into the game on the back of a win in Christchurch, as well as a personal triumph in scoring the fastest Kiwi Test ton.

The ground is different though, and bowling first is the most likely choice for the toss winner. The deck is good for bowling on the first day, especially for the pacemen, but after that it tends to go nice and flat for long batting stints.

The Kiwis could be hampered by a lack of Tim Southee though, as he faces a late fitness test on a dodgy ankle. He and Trent Boult have formed a formidable pairing, and McCullum will be desperate for them to keep going here.

Sri Lanka, meanwhile, could have key spinner Rangana Herath back from injury, which will be a massive boost against a side that does not enjoy batting against spin. He can turn in on glass, so the deck's assistance won't be a worry for him.

Eyes will be on Kumar Sangakkara, after he failed twice in the first Test, as this will likely be his final Test match away from home. On the brink of retirement, he will be eager to emulate B-Mac and add a big score of his own. He made a ton the last time he played here, in 2006.

For the hosts, Brendon McCullum is the obvious key man. His 195 at the Hagley Oval, off just 134 balls, got his eye nicely in, and he'll be keen to keep his record at this ground on an upward curve.

The Sri Lankans will look to their skipper as well. Angelo Mathews made two half tons in the first Test, and will want to continue 2015 in the same way his 2014 unfolded: With lots and lots of runs, and a wicket or two.