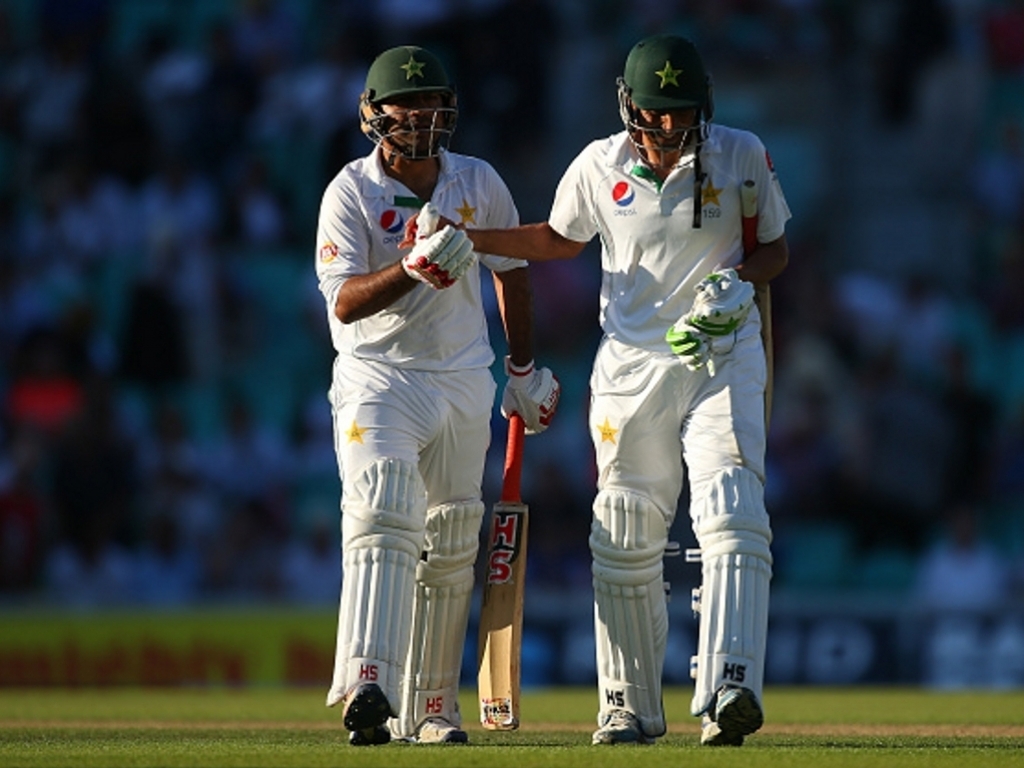 The second Test between Pakistan and the West Indies offers the visitors with their best chance of a win or draw, as it’s essentially a road for batting.

The Sheikh Zayed stadium in Abu Dhabi is a welcome one for batsmen if they focus, with many a double century scored there in recent times, though spin becomes influential later on.

With Pakistan leading the series one nil, and never having lost at this venue, they will be confident of avoiding defeat though, especially with Younis Khan back.

The veteran batsman missed the first game as he was recovering from Dengue fever, but is fit for this match and looks set to add to his runs here. He has scored three tons at the ground.

Azhar Ali’s triple century in the first Test will give him a huge confidence boost here, and he’ll hope the rest of the order will take some heart too, after their second innings collapse in Dubai.

Windies spinner Devendra Bishoo’s eight wickets in an innings last week will not be forgotten, and he’ll hope for more of the same as this deck takes turn later on.

The Windies need more than Darren Bravo to fight with the bat, as he was the sole reason they nearly pulled off a draw in the first Test. Everyone else? Rubbish.