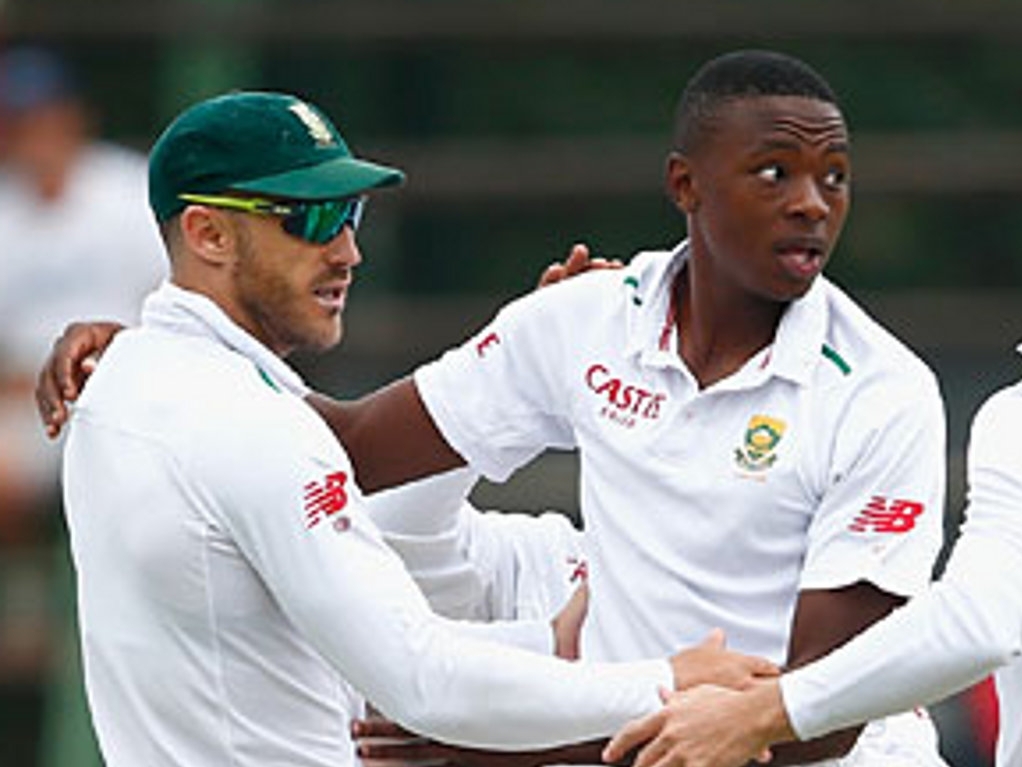 The second Test between South Africa and New Zealand is essentially a one-off, and a win for the Proteas will see them start the long trek back to the top of the ICC Test rankings.

With the Durban Test seeing only four sessions played, the teams are short on match practice, especially the Kiwi batsmen. They faced only 12 overs at Kingsmead, losing two wickets, so will be pleased to see this deck is less pace-friendly.

As it's winter, an unusual time to play Tests in SA, the track is reportedly not as dry as usual, and will thus play lower and slower. It's traditionally a great batting track though, and warm temperatures and no rain should see that continue.

The Black Caps will be wary of Dale Steyn, who looked back to his fiery best in Durban, as much as a few overs could indicate. He, along with Vernon Philander and Kagiso Rabada, will be determined to remove the openers early.

In Durban, the home batting was not ideal and they reached 263 thanks in large part to Temba Bavuma's patience. He plays his cricket on the Highveld and will likely keep going in the same vein here, with local boy Quinton de Kock also able to plunder the runs.

The Black Caps will look to their own local lad, Neil Wagner, for the wickets if he is picked. He took three wickets in Durban, as did Trent Boult, so they will look to bend their backs a bit more to generate pace here.

The Proteas are seventh on the ICC rankings, having been number one less than a year ago, while the Black Caps are fifth. A win for the Proteas should push them up to fifth.

For the Proteas, young paceman Kagiso Rabada is the one to watch, with his raw pace and swingy action. He took 13 wickets the last time he played a Test here, in January this year, so if anyone can combat the slower winter deck, it will be him.

The Kiwis will look to skipper Kane Williamson especially if the openers are removed early like they were in Durban. At 25 he is still considered a young prodigy, and can bat any bowler out of the attack.