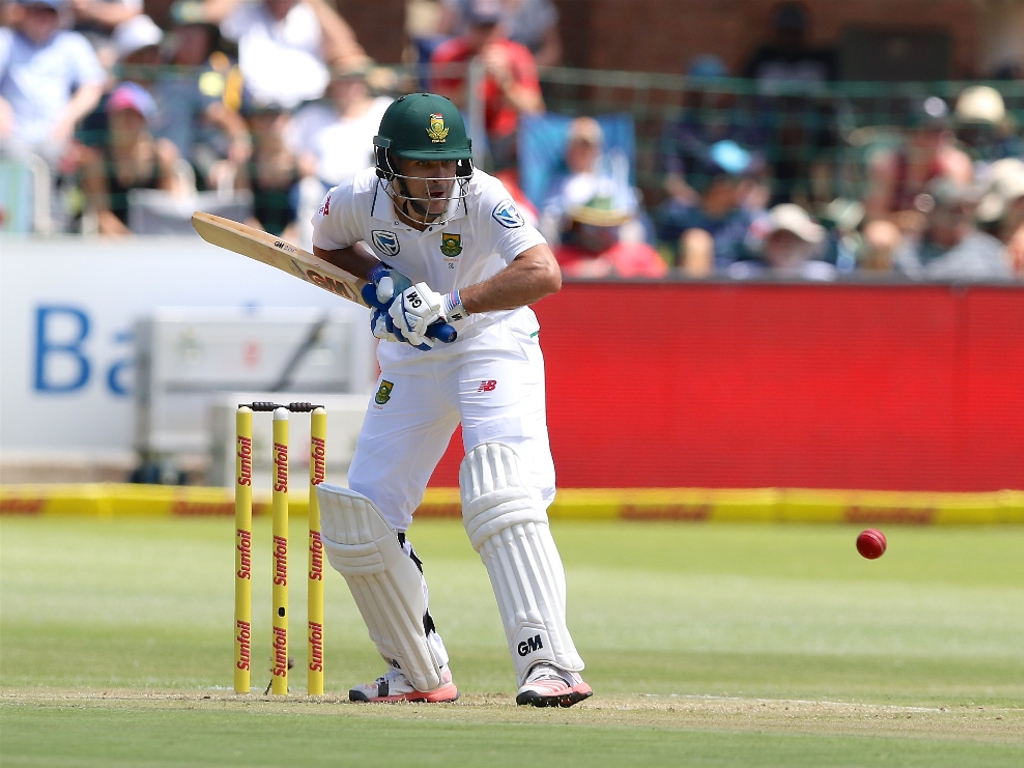 After a dominant display at St George’s in the first Test South Africa will be eager to wrap the series up at Cape Town’s iconic Newlands Stadium.

The wicket could prove to favour the batsman as the Test wears on and Rangana Herath and Keshav Maharaj will be vital for their respective teams.

South Africa’s new ball bowlers should be able to overwhelm the Sri Lankan batting lineup but they will have learned a lot from their defeat in Port Elizabeth.

There were encouraging signs for Angelo Mathews team who made South Africa work hard for the win in the first Test.

South Africa are unlikely to make any changes to their team with this XI showing a good balance although an extra bowler would greatly assist breaking down stubborn opposition.

Sri Lanka may consider changes to their batting order with many questioning Kusal Perera’s temperament and ability to bat at three.

South Africa should win this one but Sri Lanka are a lot better than the result at St George’s suggests and could prove troublesome to the Proteas.

The men at the top of the order have a job to do for both sides Dean Elgar and Stephen Cook put on back to back hundred partnerships at St George’s and their ability to blunt the new ball attack of Sri Lanka will be critical with Suranga Lakmal shaping to be a huge factor for Sri Lanka.

Likewise at the top of the Sri Lankan order Dimuth Karunaratne and Kaushal Silva need to weather the early storm that Vernon Philander and Kyle Abbott will rain down on them to give the middle order a chance to make the bulk of the runs.