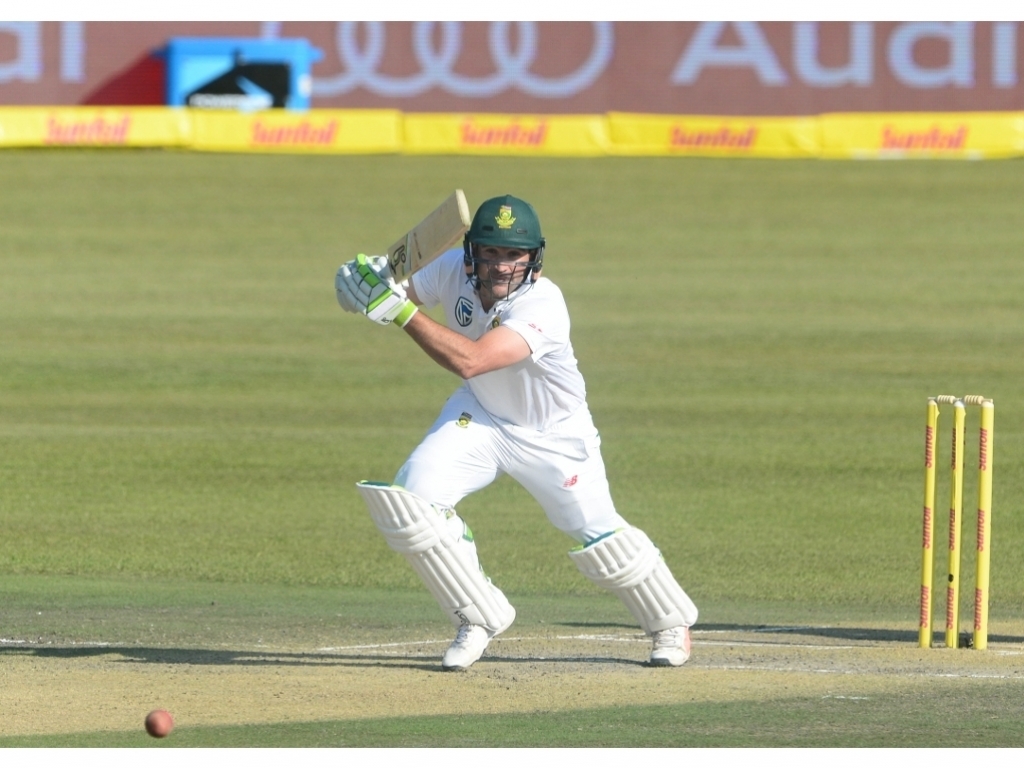 Bangladesh struggled to cope with the Proteas pace attack on a flat track in Potchefstroom and will again struggle to cope in Bloemfontein.

The visitors best hope would be to win the toss and bat first with the wicket expected to get quicker as the match wears on.

The Proteas will have to decide on a replacement for Morne Morkel in the pace attack after his side strain during the win in the first Test.

Allrounder Wayne Parnell was already in the squad and would lengthen the batting while his Cobras Teammate Dane Paterson was called in for the injured Morkel and could make his Test debut.

Both Parnell and Paterson are recognized swing bowlers with the latter capable of bowling slightly quicker.

Bangladesh have injury worries of their own with opener Tamim Iqbal ruled out of the second Test.

Soumya Sarkar is the natural replacement for Tamim.

Speculation is rife that Taskin Ahmed will be dropped after a poor display in Potch with Subashis Roy or Rubel Hossain likely to come in.

South Africa will likely retain the same top order that did so well in the first Test with each member afforded one last chance to impress before the return of AB de Villiers.

The South Africa pace attack will be looking to bully the tourists on a wicket that was sporting green patches a few days out from the Test.

Dean Elgar has proven to be the form Proteas batsman and if he gets the team off to a good start it will sap confidence from Bangladesh.

Kagiso Rabada will lead a young attack in Bloemfontein with much expected from the young fast bowler.

Skipper Mushfiqur Rahim needs to be the glue that holds the Bangladesh middle-order together.

Mustafizur Rahman was not able to trouble the South African batsmen too much in Potchefstroom but might enjoy conditions in Bloem a little more.