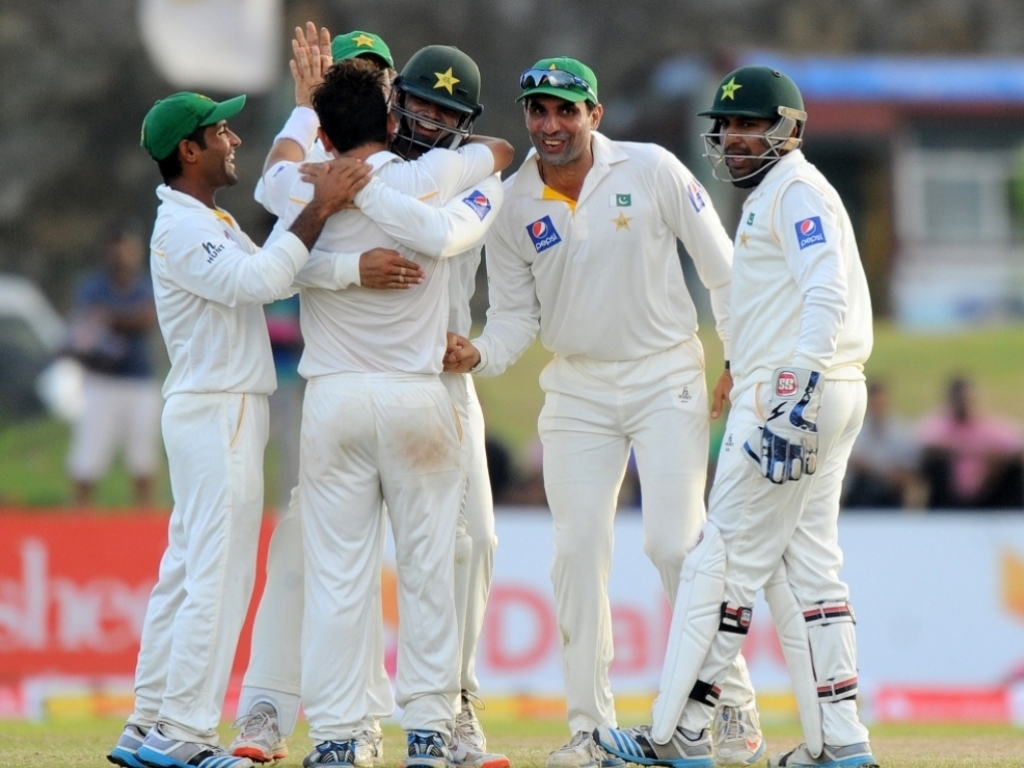 Sri Lanka meet neighbours Pakistan in the second Test, of a three-match series, at the P Sara Oval in Colombo with the visitors looking build on their victory in the first Test.

Pakistan's victory was extraordinary as only four days of cricket were possible as the first day was completely washed out.

And the visitors were reeling in their first innings at 96 for five but Asad Shafiq and Sarfraz Ahmed led a remarkable recovery as Pakistan posted more than 400 in their firs innings.

Leg-spinner Yasir Shah then spun a web around the Sri Lanka batsmen in the second innings as he took a career-best seven wickets.

The home team have come out and said they would maybe attack Yasir more and not let him settle. Well they need to do something if they want to make a comeback in the series.

The confusion around when Kumar Sangakkara will be retiring isn't helping either as nobody knows when exactly he will be stepping away.

In team news Sri Lanka Dilruwan Perera is out with an injury meaning either fellow spinner Tharindu Kaushal or seamer Dushmantha Chameera might make their Test debut.

Batsman Younis Khan will also play his 100thTest for Pakistan.

For Sri Lanka as always we will look no further than batting kinpin Sangakkara who is playing his last few Test matches for his country. The 37 year-old simply has to get a big score as the rest of the line-up is rather inexperienced.

Yasir will be at the forefront of the minds of the Sri Lankans and will want a repeat of his second innings performance in Galle.