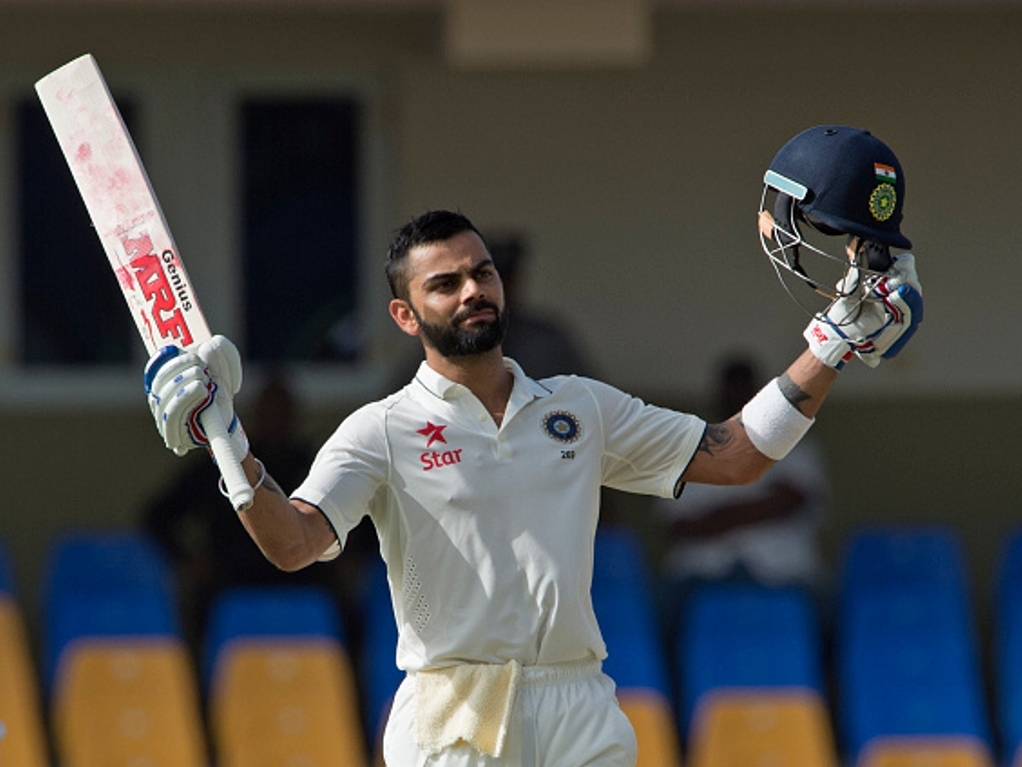 The West Indies return to the scene of their last Test match victory over India as the series moves to Jamaica's Sabina Park.

That victory though came back in 2002 and very little from the first Test would offer any suggestion that the West Indies can repeat that feat.

The West Indies have suffered innings defeats in four of their last five outings against India.

The men from the Caribbean have drafted uncapped fast bowler, Alzarri Joseph, into the squad with the young quick competing for a place in the XI with another uncapped seamer Miguel Cummins as it seems the West Indies are looking for an extra pace option.

The hosts will be looking for an improved performance from batting mainstay Marlon Samuels. Kraigg Brathwaite showed glimpses of quality in the first Test, but overall the West Indies would be disappointed with their batting unit, and will want to see an all round improvement.

India are unlikely to change a winning formula, after a successful experiment with Ravichandran Ashwin coming in at six which allowed India to play an extra bowler.

Despite India's victory Cheteshwar Pujara will be feeling the pressure having failed to produce a fifty in his last five innings and competition for places in the team very stiff.

India's long suffering seamer's may enjoy the Sabina park wicket but India are unlikely to leave a tweaker out in favour of a paceman leaving Ishant Sharma and Mohammed Shami to carry the pace attack.

Traditionally Sabina Park is the fastest wicket in the Caribbean but it has slowed in recent years, the inclusion of an extra quick in the West Indies squad could suggest the wicket will be prepared to favour quick bowlers.

For the hosts Marlon Samuels will need to step up and lead this young West Indies batting lineup by example, while Shannon Gabriel will be tasked with leading the bowling attack. Captain Jason Holder is another who needs to improve with both the bat and the ball.

Virat Kohli will be integral to India's cause, as he always seems to be these days. The captain has to be the West Indies most prized scalp after his double ton in Antigua.