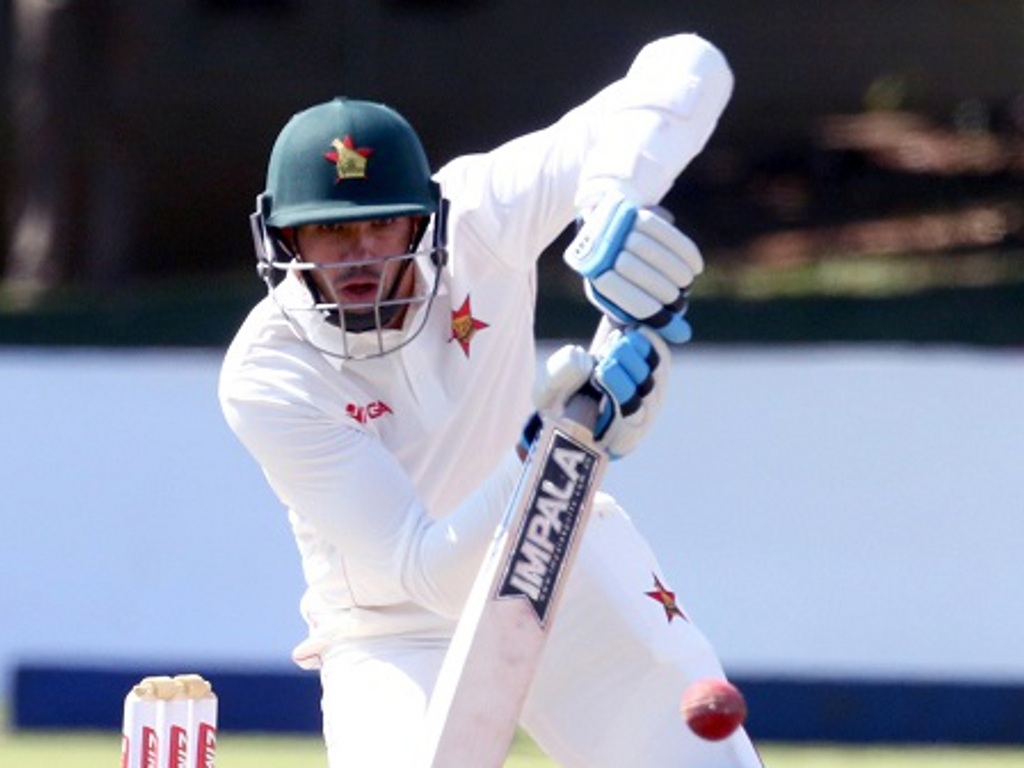 Zimbabwe and New Zealand head into the second Test of the series in Bulawayo after an extra day to rest, thanks to the innings and 117-run demolition in the first Test, and the hosts will need all their reserves of energy here.

The Black Caps may have allowed the game to go into a fourth day in Bulawayo, with Sean Williams' ton frustrating them, but it was still an easy victory and they will look to their pacemen once again.

Neil Wager was superb in the first innings, taking six wickets, and having had a bit more rest than anticipated, he'll be ready to send down those short-pitched body bashers again.

He was brutal in Bulawayo, and will be so again, unless he is rested. There is talk of either Matt Henry or Doug Bracewell replacing him, to rest the calf niggle he had a week ago ahead of the South Africa series.

The hosts' bowlers, on the other hand, were well below par, and allowed nearly 600 runs to be scored off them. As a result, the rumours are that veteran seamer Chris Mpofu could be recalled, having last played a Test in 2011.

Also potentially in line for a recall is spinner John Nyumbu, who has been training with the team alongside Mpofu for the past few days. Nyumbu has only played two Tests, the last in 2014.

The Kiwi batsmen will unlikely be bothered by this though, and the big question is just how many tons they'll score. They bagged three in the first Test, with another 90-odd score to boot.

While it seems a bit mean to say this, the Black Caps will probably look at this match as a warm-up for the series against the Proteas later this month. The first Test will be played at Centurion from 19 August.

The Proteas bowlers will be keeping an eye on proceedings (assuming this game is televised, as the first one was not), looking to find a chink in Kane Williamson's and Ross Taylor's armours.

For Zimbabwe, skipper Graeme Cremer will be the man to watch with bat and ball. He extracted a lot of turn in the first Test with his bowling, while battling valiantly with the bat in the second innings.

The Kiwis have any number of potential stars, but getting Ross Taylor out early will be the Zimbos' biggest goal. His big century in the fist Test saw him awarded man of the match.