Shadab holds his nerve to clinch series for Pakistan 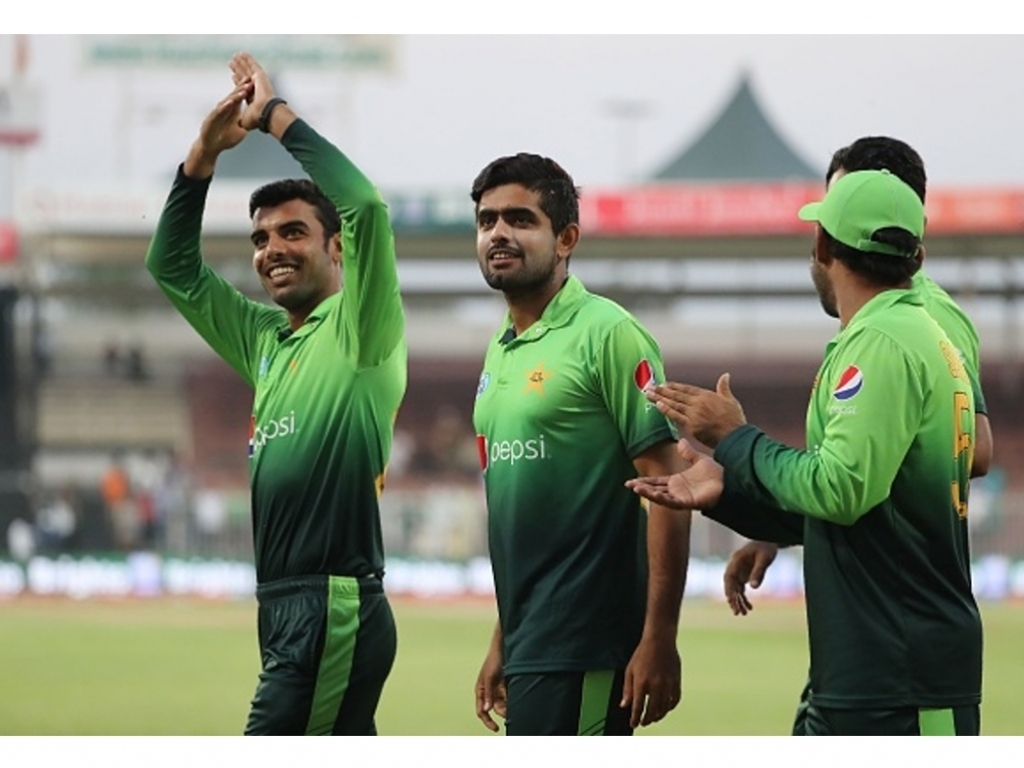 Pakistan made heavy work of what looked like a simple target of 125, beating Sri Lanka by two wickets with one ball remaining in the second T20I.

Sarfaraz Ahmed had won the toss an unsurprisingly elected to field after his bowlers destroyed Sri Lanka in the opener.

There was another disappointing effort with the bat from Sri Lanka with Danushka Gunathilaka’s 51 the one bright spot.

He received some assistance from Dilshan Munaweera (19) and Sameera Samarawickrama (32) but three run outs saw the top order implode before Faheem Ashraf (3/16) bagged a hat-trick in the penultimate over to see Sri Lanka limp to 124/9 in their 20 overs.

Pakistan found it equally difficult to bat despite the modest target with only opener Ahmed Shahzad (27) and skipper Sarfaraz (28) passing fifty.

Dilruwan Perera caused Pakistan some consternation and would bag figures of 3/24 in his four overs.

In the end it fell to teenaged leg-spinner Shadab Khan to get the ‘hosts’ across the line.

Running out of partners Shadab crafted a cameo of 16 off 8 balls showing great composure after smashing Vikum Sanjaya for six to dab one down the ground for two with one ball still in the bank.