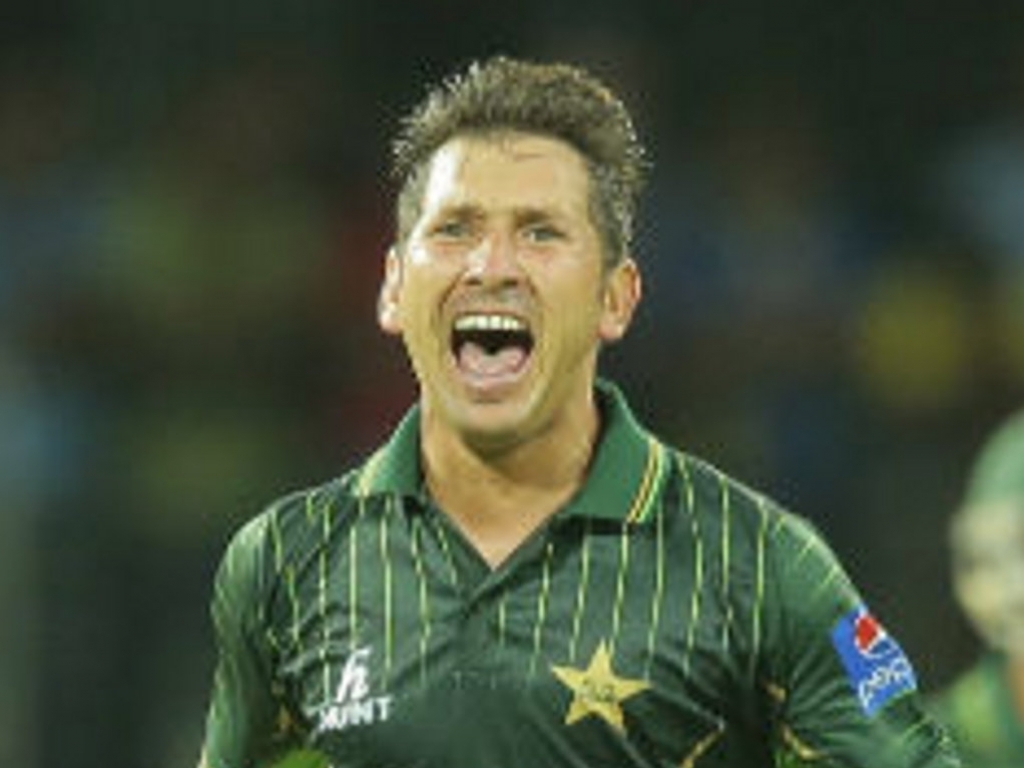 Legspinner Yasir Shah took six wickets to help Pakistan to a comfortable 131-run victory against hosts Zimbabwe in the first of three ODIs in Harare on Thursday.

Shah finished with figures of six for 26 in nine overs as the visitors bowled their hosts out for just 128 in 36 overs having posted a score of 259 for six batting first.

Zimbabwe had no answer to Pakistan's spinners as the Asian side's slow bowlers accounted for all the wickets to fall in the home team's innings.

Besides the damage that Shah did, offspinner Shoaib Malik bagged two wickets while left-arm tweaker Imad Wasim also showed he was useful when the conditions suited him.

The Zimbabwe batsmen could not cope on a dry pitch that offering plenty of assistance to the sinners, with only Sean Williams (26) and skipper Elton Chigumbura (22) hitting scores in the twenties.

Earlier, the Pakistan innings was rescued by Mohammad Rizwan and Wasim as they put on 124 for the sixth wicket after the away team found themselves floundering on 128 for five in the 32nd over.

Rizwan scored his third half-ton n ODI cricket with an accomplished unbeaten 75 while Wasim showed his allround prowess striking 61 at a run a ball.

The second ODI will also take place at the Harare Sports Club on Saturday.