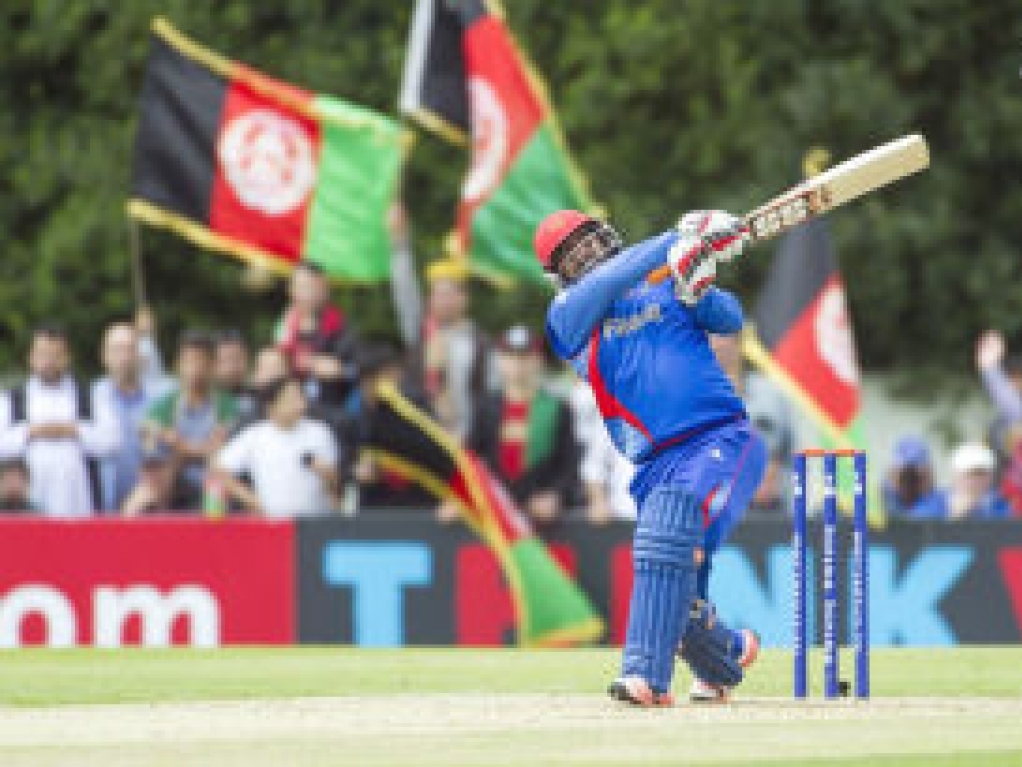 Opening batsman Mohammad Shahzad scored an unbeaten century as Afghanistan beat Zimbabwe by four wickets in the second ODI in Sharjah to take a two-nil lead in the five-match series.

Shahzad struck 131 not out off 133 balls, including seven fours and eight sixes,  as the Asian side chased down their target of 254 win with 14 balls to spare and six wickets down.

The right-handed Shahzad shared in the two crucial partnerships that virtually sealed the game for Afghanistan.

First the burly right-hander put on 82 with Noor Ali Zadran (31) for the opening wicket then added 87 with Mohammad Nabi (33) for the second wicket.

Although they lost sox wickets in the chase fairly quickly, Afghanistan wrapped up the match with number eight batter Mirwais Ashraf (26*) there with Shahzad at the end.

Earlier, Zimbabwe hit a total of 253 for seven in their 50 overs thanks largely to half-tons from Craig Ervine (73) and opening batsman PJ Moor (50).

Hamilton Masakadza added 47 but the score was ultimately not enough to trouble the Afghans.

The third match of the series takes place at the same venue on Saturday.