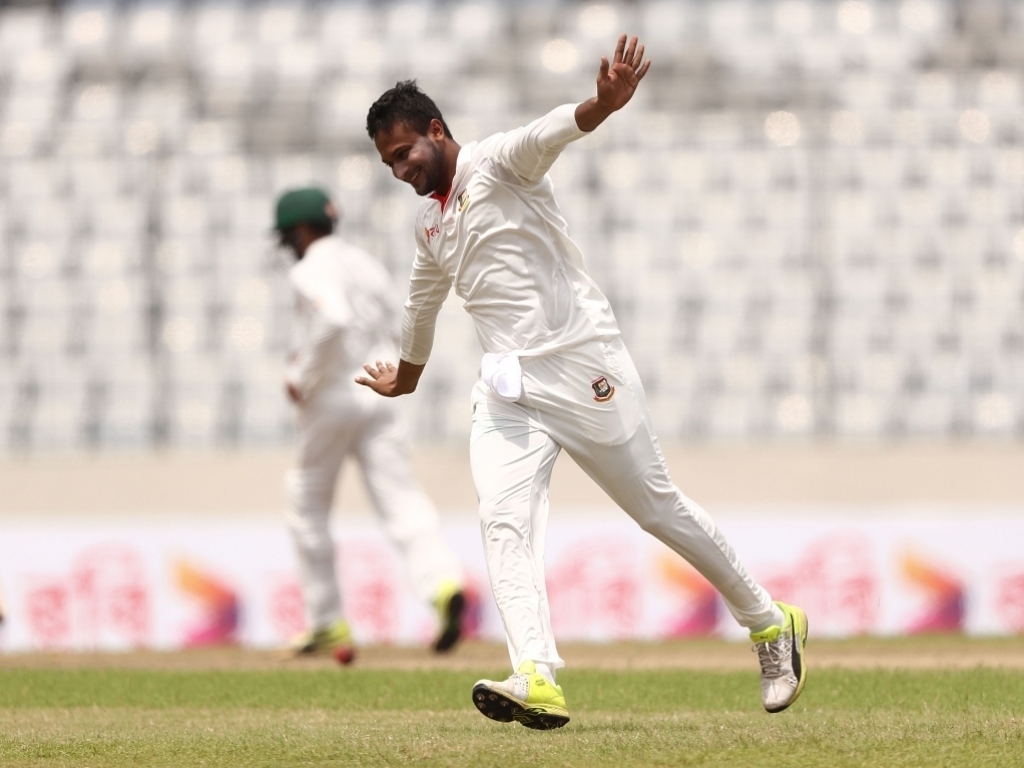 Bangladesh pulled off the greatest victory in their cricket history as they beat Australia by 20 runs on the fourth day of the first Test in Mirpur on Wednesday.

It was the Tigers’ first win five Tests against the Aussies, they lost the other four, and it was only the Asian side’s 10th win in the longest format after 101 games since getting Test status in 2000.

While you are waiting for the next exciting installment of this Test series why not head over to ChanceHill and keep yourself entertained with their array of casino games.

Coming into the penultimate day, the home team needed eight wickets while Australia still required another 156 runs with their two best batsmen, David Warner and Steve Smith, still at the crease.

Warner went to his century but was then trapped lbw by Shakib Al Hasan for 112 before the other overnight batsman, Smith (37), also went caught behind to the left-arm spinner.

Australia further lost Peter Handscomb (14), Mathew Wade (4) and Ashton Agar (1) before the lunch break to slump to 199 for seven at the interval.

Glenn Maxwell (14) did not help matters when he was bowled first ball after lunch by Shakib, who completed his second five-wicket haul in the game and second 10-wicket bag in a match.

Pat Cummins (33 not out) and Nathan Lyon (12) edged and swept their way closer to the target of 265 but just as there appeared to be hope Lyon went for one sweep to many and was caught off a top edge off the bowling of Mehedi Hasan.

Cummins still gave the crowd and the home players some nervous moments when he struck two sixes in one over to bring the target within sight to 21, but the match was over when left-arm spinner Taijul Islam trapped Josh Hazlewood in front for a 10-ball duck.

There was wild celebrations on the field and in the stands as the teams now prepare for the second and final Test of the series in Chittagong, starting on Monday 4 September.