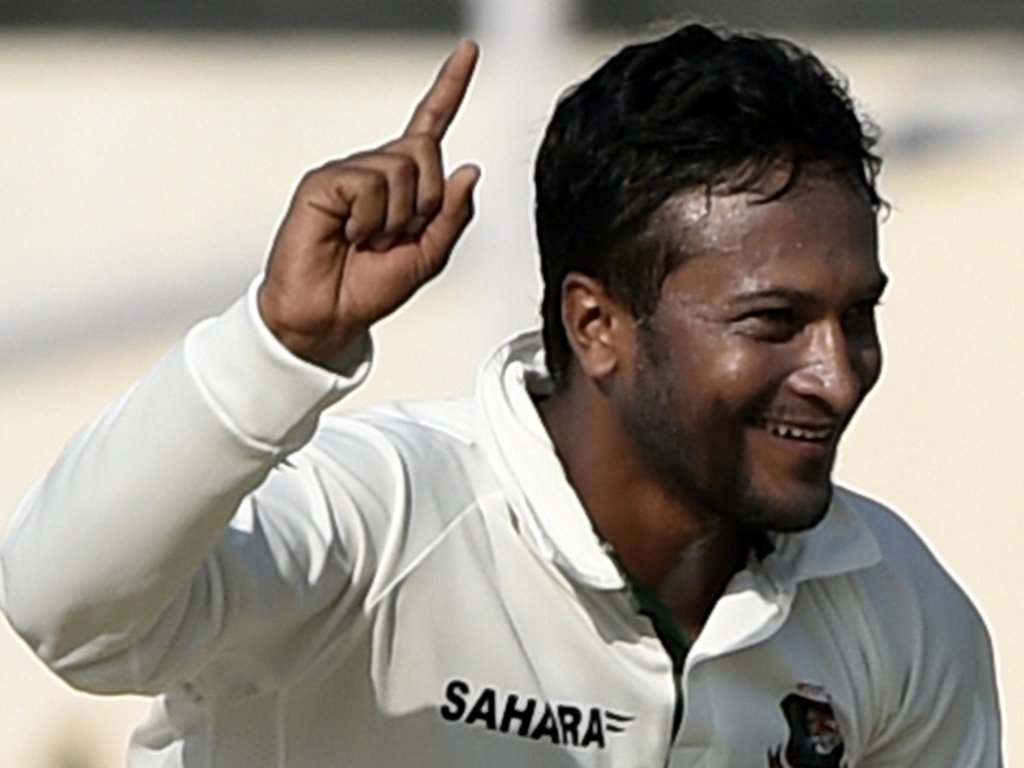 Bangladesh continued where they left off from the Test series against the Zimbabweans, winning the first ODI in Chittagong by 87 runs to add to the three nil Test drubbing.

The Tigers recorded 281 for seven in their 50 overs, thanks in large part to a century from star all-rounder Shakib-al-Hasan. Zimbabwe then reached 194 all out, with Shakib taking four wickets.

Zimbabwe won the toss and chose to field, and did a good job initially. The Tiger were soon three down for 31, with the spoils being shared by the pace attack.

Shakib and Mominul Haque then steadied the ship before the latter was out for 31, and the all-rounder then continued with Test skipper Mushfiqur Rahim.

The pair took the score from 70 to 218 over the course of most of the innings, and Rahim also recorded a half century for the cause. He was out for 65 Tinashe Panyangara.

Shakib's century came at less than a run per ball, but he departed for 101. Debutant Sabbir Rahman made sure of a defendable score though, smacking a quick 44 off 25 deliveries.

Zimbabwe were never really in it despite a good start. They put on 47 for the first wicket but then Shakib broke the pairing and two batsmen were out on that score, Sikandar Raza for 15 and Vusi Sibanda for a golden duck.

Hamilton Masakadza made his way to 42 with Brendon Taylor at the other end, but the veteran batsman departed and left his skipper to try and salvage the knock alone.

Once Taylor fell, having made 54, it was all over bar the shouting. The last five wickets fell for less than 50 runs as Shakib and Arafat Sunny wrapped up the tail.

The second ODI will also be played in Chittagong, on Sunday.