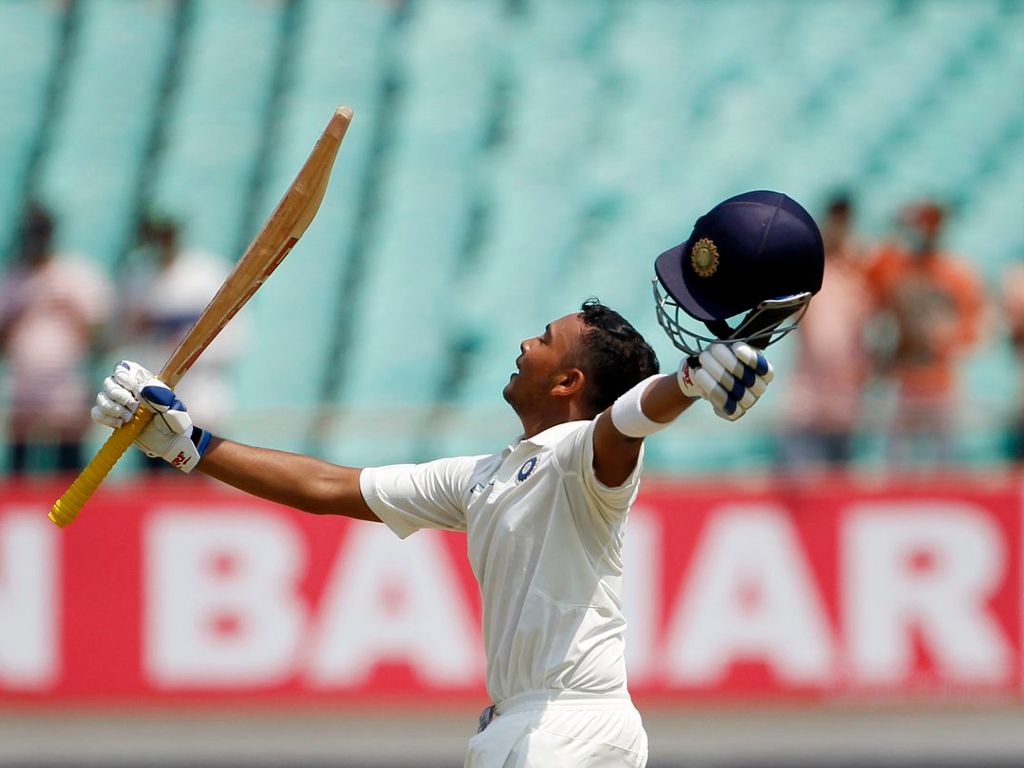 India made a dominant start to the first Test against the West Indies amassing 364 for 4 in 89 overs on day one.

Shannon Gabriel struck an early blow for the tourists when he trapped Lokesh Rahul leg before for a duck off the final ball of the first over.

Shaw appeared unperturbed by the loss of his opening partner though as he drove the innings forward with purpose while Cheteshwar Pujara held up the other end.

Shaw and Pujara (86) put India in control with a 206-run second wicket partnership. The 18-year-old Shaw became the youngest India batsman to score a hundred on debut and the fifth youngest overall. 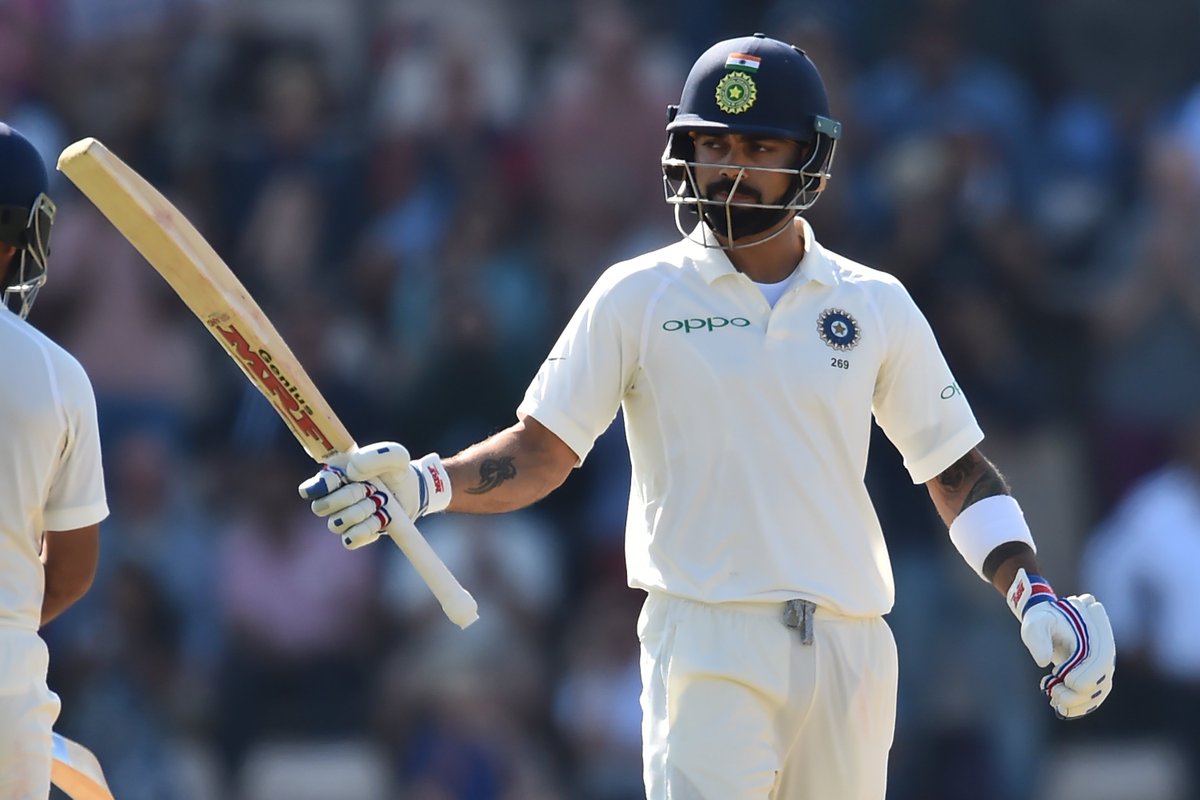 The West Indies bowlers lacked discipline and in the end the breakthrough came from an error from Pujara as he gifted Sherman Lewis his first Test wicket on debut when he nicked off playing away from his body.

Shaw and Kohli would add 33 before the opener went the same way as Pujara in throwing his wicket away punching the ball straight back to leg-spinner Devendra Bishoo.

Kohli played a measured knock in response to some better bowling from the West Indies but would get India to the close.

The skipper put on 115 for the fourth wicket with his deputy Ajinkya Rahane (41) who would burn a review after he got the finest of edges to a Roston Chase delivery leaving India without any reviews after Rahul reviewed his leg before in the first over of the day.

Kohli (72*) continued to play the anchor role as Rishabh Pant made it clear he had no intention of playing within himself. Pant (17*) would even launch a six off Gabriel in the final over of the day.