Home News Siboto and Richards give Titans the edge

Siboto and Richards give Titans the edge 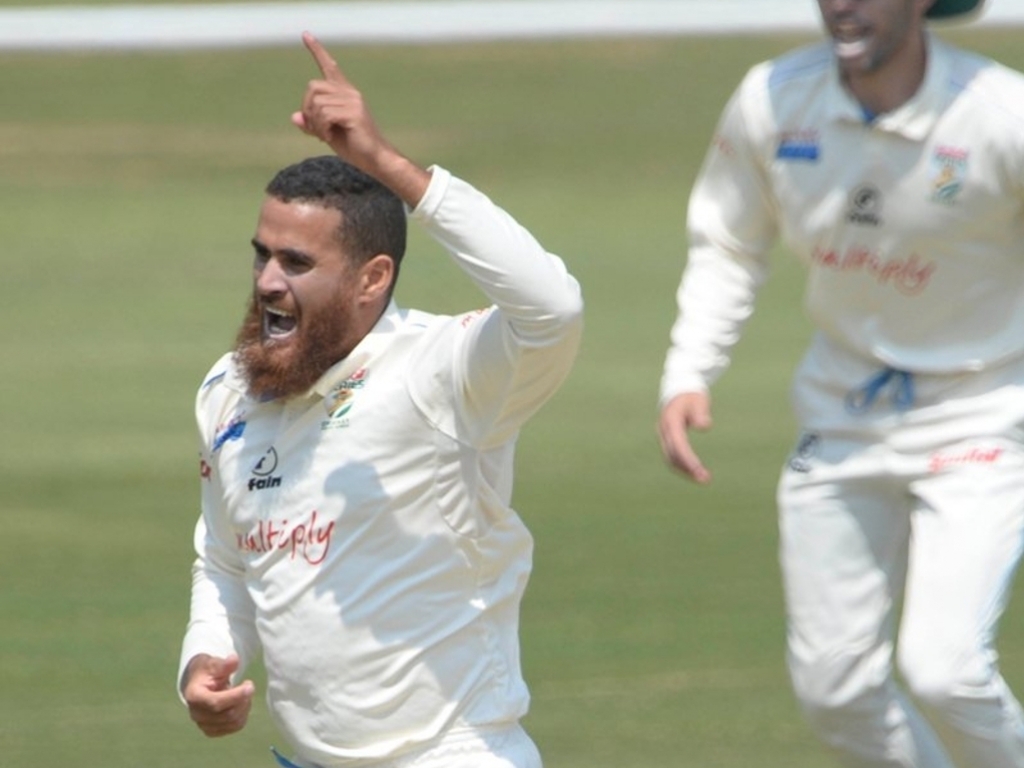 Two wickets apiece by Malusi Siboto and Rowan Richards ensured the Titans were in the driving seat at the halfway stage of their Sunfoil Series encounter against the Dolphins at SuperSport Park in Centurion on Wednesday.

Siboto claimed two for 33 and fellow seamer Richards managed two for 47 as the visitors reached the close on 232 for six – still trailing by 219 after the home side had declared their first innings on 451 for seven earlier on day two of the season-opening game.

There was also a wicket for Standard Bank Proteas fast bowler Morne Morkel, who was expensive in conceding one for 71 in 16 overs, with the other wicket-taker being Henry Davids (1/34).

Vaughn van Jaarsveld was the top-scorer for the men from KwaZulu-Natal after he made a fluent 53 (63 balls, 9 fours), but he lacked substantial support as Cody Chetty (41), Khaya Zondo (39) and Andile Phehlukwayo (37) all got in and got out.

Veteran Morne van Wyk was still at the crease after fighting his way to 32 by the close.

Earlier, Siboto and Davids also showed their hand with the bat with the former scoring an unbeaten 40 and the latter ending as the last man out with 57 (103 balls, 9 fours).