Smith dooms Mumbai to another defeat 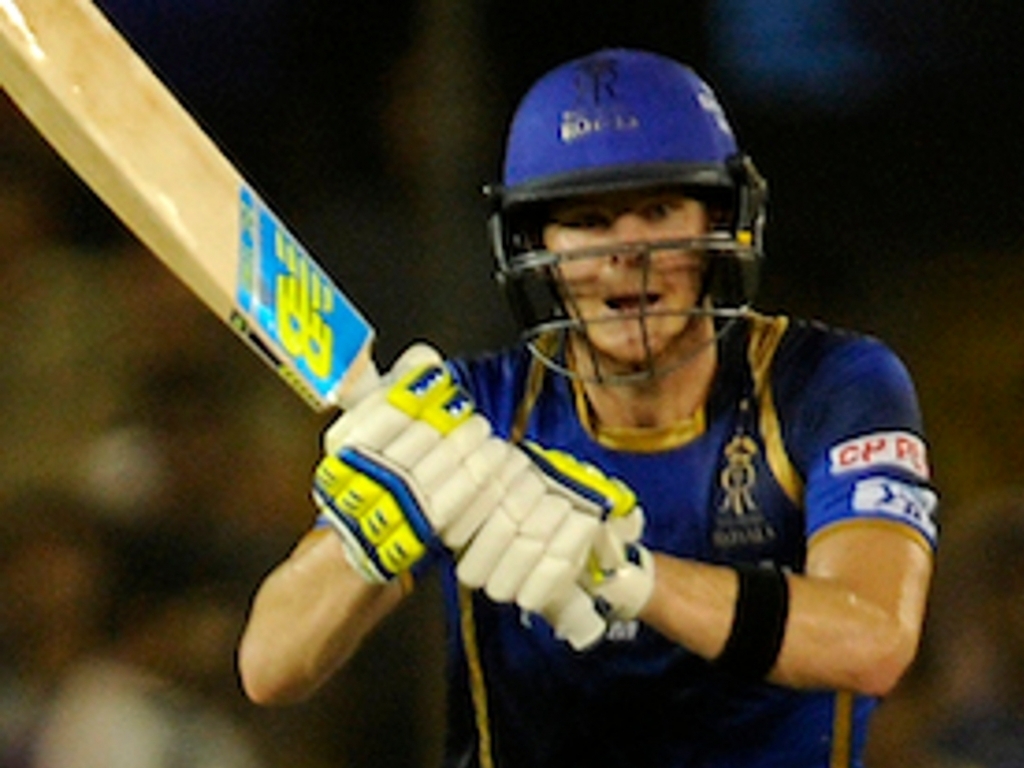 The Rajasthan Royals doomed the Mumbai Indians to a third defeat at this year's Indian Premier League, beating them by seven wickets thanks to Steve Smith's fluid half century.

Mumbai made 164 for five, thanks to half tons from Corey Anderson and Kieron Pollard, but it always felt a little below par, and the Royals won with five balls to spare, Smith ending on 79 not out.

Rohit Sharma won the toss and opted to send his Mumbaikers in to bat, and disaster soon struck. Opener Aaron Finch was forced to retire hurt on 10 afer pulling up with an injury to his left leg. He had to be carried off the field, leaving Mumbai, and Australia, waiting to see the outcome.

The rest of the top order was poor, as no-one managed to get past the teens, leaving it to Pollard and Anderson to get a decent score on the board. Anderson made 50 off 38 balls before being bowled by Chris Morris, while Pollard's 70 came off 34 balls.

The loss of those two late wickets denied the Indians a big finish, and Rajasthan made sure to capitalise. Ajinkya Rahane's 46 at the top of the order provded the platform, and Smith's 79 did the rest.

Deepak Hooda, hero of the pervious game, was only able to add 13 tis time, but off just four balls, while Samju Samson was out for 17. This secured the Royals their third win on the bounce.