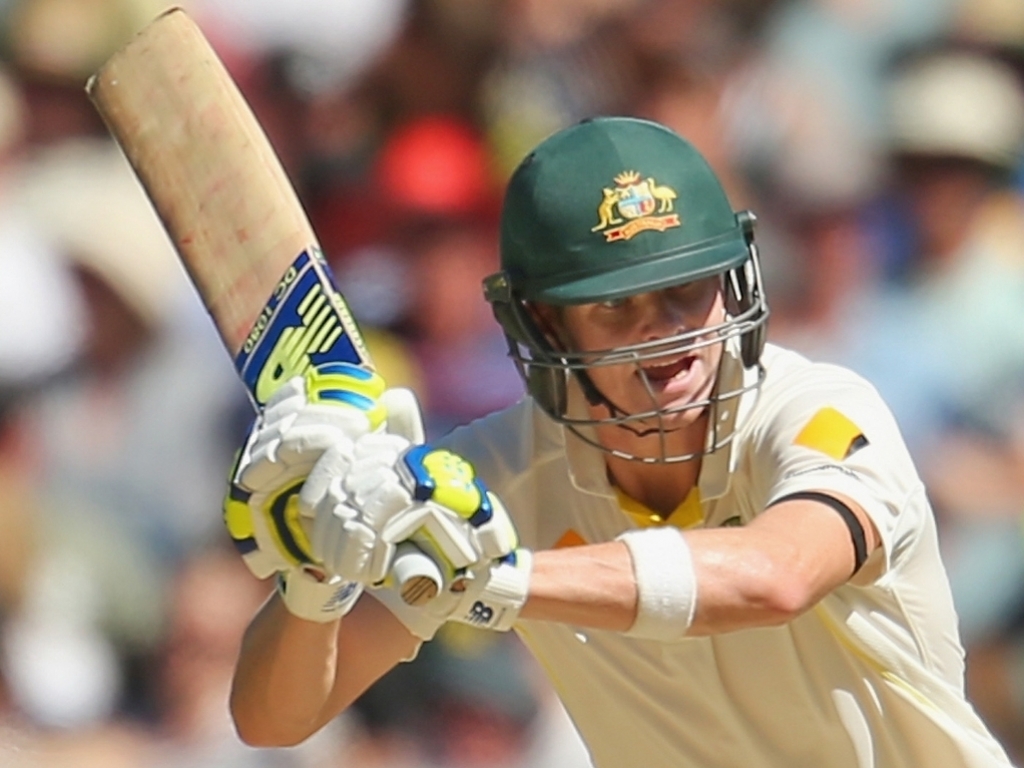 Australia endured a steady but middling first day in Melbourne, as they reached 259 for five at stumps in the third Test as India's bowlers managed to keep a lid on the scoring and remove set batsmen.

Steve Smith was once again the key for the hosts, as the stand-in skipper was unbeaten on 72 at the close. He scored one of three half tons on the day, but was the only one to make it out of the 50s.

Australia won the toss and chose to bat, looking to wrap up the series with a game still to go in Sydney. They handed a debut to batsman Joe Burns, in place of injured all-rounder Mitchell Marsh, while India handed a cap to KL Rahul.

David Warner fell in the first over, for a duck, but aside from that it was slow but steady going from the hosts. Chris Rogers and Shane Watson both scored valuable, for them and the team, half centuries.

They put on 115 runs for the second wicket, before Rogers was caught behind off Mohammed Shami for 57. Watson followed on the same score for 52, trapped LBW by Ravi Ashwin.

This left Smith and Shaun Marsh together, and the latter made 32, off 83 balls, before also giving MS Dhoni a catch behind the stumps off Shami. Burns then added 13 in his maiden innings, falling to Umesh Yadav.

The final session was purely to hold on to wickets, as Smith and Brad Haddin blocked out the day. Haddin was on 23 off 53 balls at the close, while Smith had faced 158 deliveries for his 72.