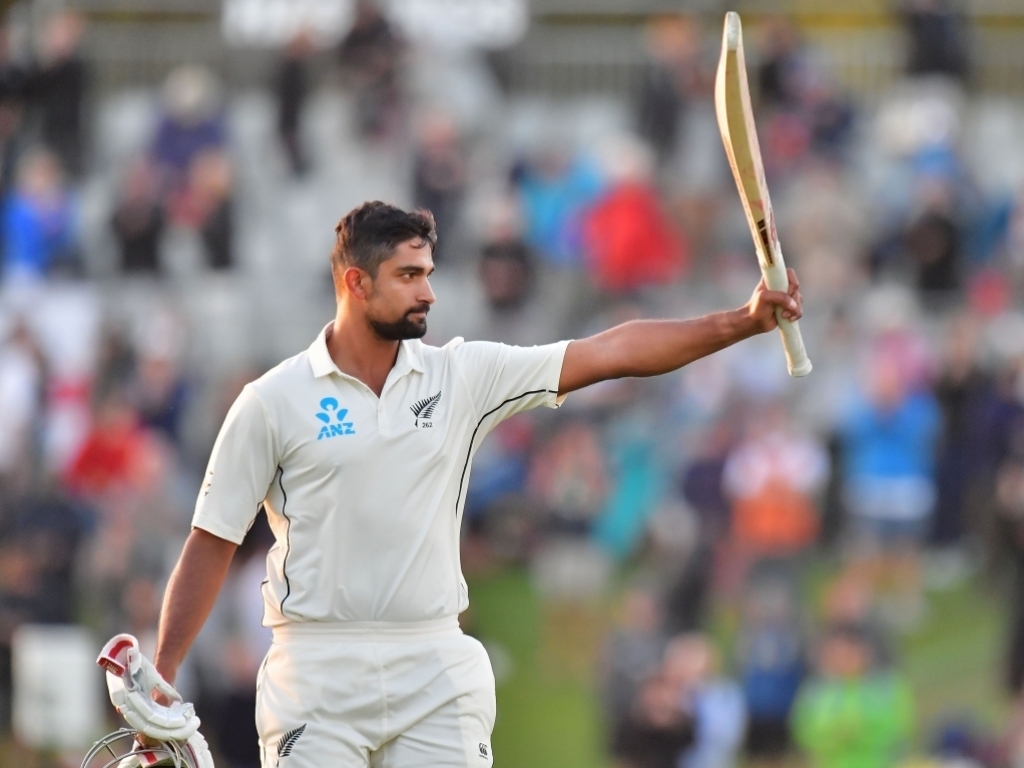 Tailenders Ish Sodhi and Neil Wagner held out for a dramatic draw on the final day of the second Test against England on Tuesday in Christchurch to give New Zealand a 1-0 series victory.

The visitors were just four wickets from victory when the second new ball was taken just before the tea interval but they could only prise out one more until the last ball of the match when Wagner’s dismissal ended the rearguard pair’s resistance.

They added just 37 runs in 188 deliveries after Colin de Grandhomme was the seventh wicket to fall, but by that stage only survival mattered for the Black Caps who finished on 256 for eight when Wagner fell for seven and bad light ended play eight balls early.

The draw gave New Zealand the series after they won the first Test by an innings and 49 runs and it stretched England’s winless away record to 13 Tests.

Any hopes the Kiwis had of reaching the 382-run target to win back-to-back Tests disappeared at the start of the final day when Stuart Broad took two wickets with the first two balls.

From there, England were chasing eight further wickets for victory while the home team battled to hang on with 83 from opener Tom Latham, a 57-run stand by de Grandhomme (45) and Sodhi, and then Sodhi and Wagner’s stubbornness.

Sodhi ducked, weaved, slashed and took hits to the body as he produced his third Test 50, facing 168 balls, while Wagner faced 103 balls for his seven.

Joe Root stacked fielders round the bat, and spinner Jack Leach had eight in close catching positions as the number of remaining overs sank below six. But edges flew just wide of outstretched arms, adding to England’s frustration.

The tone of the day was set with the first two balls when Broad claimed the wickets of Jeet Raval and Kane Williamson, putting New Zealand immediately into survival mode.

Wickets fell at regular intervals, as much the result of poor shot selection as it was to Root’s sharp field placements and bowling rotation.

Broad’s first ball was down the leg side to Raval who clipped it to Mark Stoneman at midwicket and was gone for his overnight 17.

With the next ball, Broad gave Williamson a sighter outside the off stump but the New Zealand skipper decided to have a crack and the ball was edged to Jonny Bairstow behind the stumps.

It was the first golden duck for the New Zealand’s star batsman playing in his 65th Test.

Ross Taylor avoided the hat-trick, was dropped on six by James Vince and progressed to 13 when he saw Leach place Alastair Cook at short backward leg and promptly chipped the ball straight to him.

Cook moved to first slip to catch Henry Nicholls for 13 off James Anderson, and Anderson then fielded at short backward square to catch BJ Watling when he swept at a loose Mark Wood delivery.

Vince, who had dropped Latham on 23 in the final session the previous day, finally made amends with a diving catch at square leg to end Latham’s near five-hour stay in the middle.