Sohail stars as England bowled out 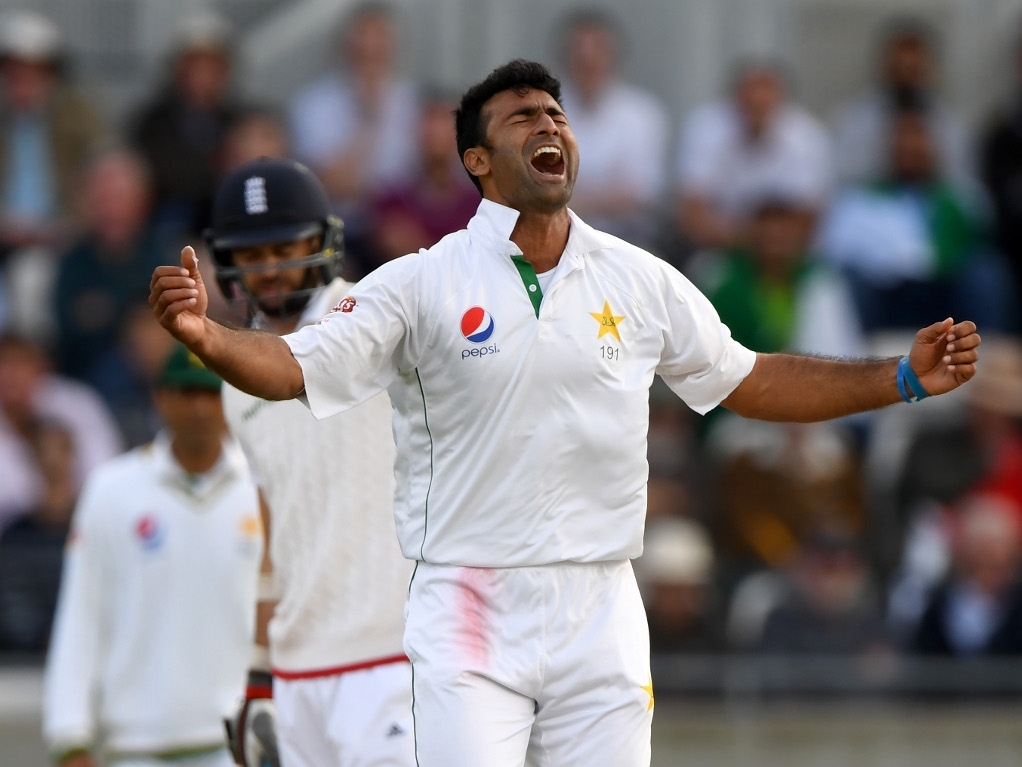 Sohail Khan bagged five wickets on his Pakistan return as England were bowled out for 297 on the opening day of the third Test match at Edgbaston.

After winning the toss and sending England in on a pitch that definitely offered something for the bowlers, Pakistan did not have to wait too long for their first breakthrough, Alex Hales offering an outside edge to Sarfraz Ahmed behind the stumps to reduce the hosts to 36/1.

Root lasted just six balls before offering a thick outside edge to first slip, and Alistair Cook looked good for his 45 but departed after being trapped in front by Rahat Ali to leave England on 100/3 at lunch.

Gary Ballance and James Vince put on nearly 70 runs for the fourth wicket but that man Khan was on hand again to affect the breakthrough, with Younis Khan snaffling a low one at second slip to send Vince packing for 39.

Jonny Bairstow became Khan's fourth victim shortly after but another solid partnership was shaping up between Ballance and Moeen Ali.

Ballance finally fell to Yasir Shah, however, after top-scoring on the day with a well-played 70, leaving England wobbling on 220/5.

There was to be no significant rearguard effort form there, with Chris Woakes, Stuart Broad, Ali and James Anderson all falling in reasonably quick succession. Ali's dismissal for 63 after nicking one to the keeper off Mohammad Amir was effectively the final nail in the coffin.

Khan bagged the last wicket of the day, trapping Anderson in front, to return figures of 5/96 in his first Test match in five years.

Pakistan will begin their reply on Thursday morning.