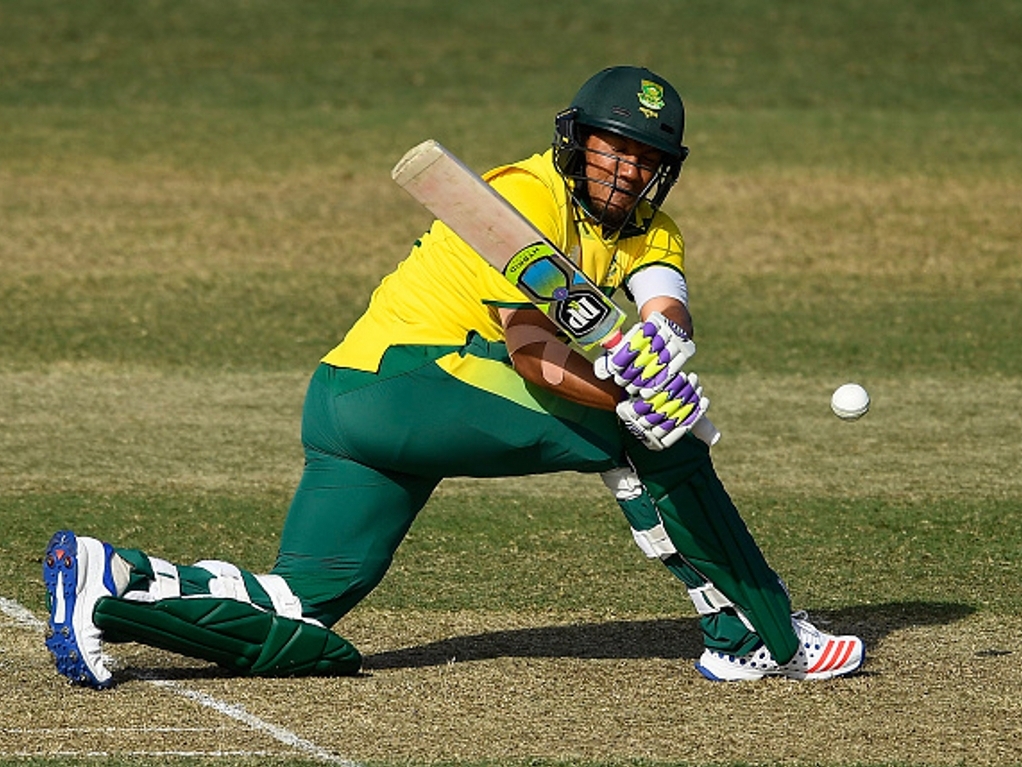 A spirited half-century from Qaasim Adams was not enough as South Africa A slipped to a 17-run defeat to Australia’s National Performance Squad in the opening clash of their Quadrangular One-Day Series in Townsville on Saturday.

Set 244 for victory, the tourists slid to a woeful 88-7 at the Tony Ireland Stadium, before Adams fought bravely to hit 78 (83 balls, 7 fours, 3 sixes). He shared a 99-run eight-wicket partnership with Sisanda Magala (35) that had rekindled victory hopes, but both fell within the space of 11 deliveries and with less than 60 to get as the South Africans were bundled out for 226 in 48.4 overs.

A vastly inexperienced NPC team had earlier been asked to bat first after the visitors won the toss – the hosts naming seven List A debutants in their starting XI. One of those rookies, 20-year-old Samuel Heazlett, hit a century, striking an attacking 101 (87 balls, 10 fours, 2 sixes). Another of the new faces Arjun Nair was the only other meaningful contributor with 40 as the home side posted 243/8.

Seamer Dwaine Pretorius, named as the most Valuable Player of the Season last year, was outstanding with 0/23 in his 10 overs, while there were two wickets each for Aaron Phangiso (2/46) and Andile Phehlukwayo (2/49). The vastly experienced visiting batting line-up battled as two of Australia’s novice bowlers, David Grant (4/31) and David Moody (3/44), were the chief destroyers for their team.

Australia A play India A in the second game on Sunday, with Kuhn’s men next playing the Indians on Wednesday.