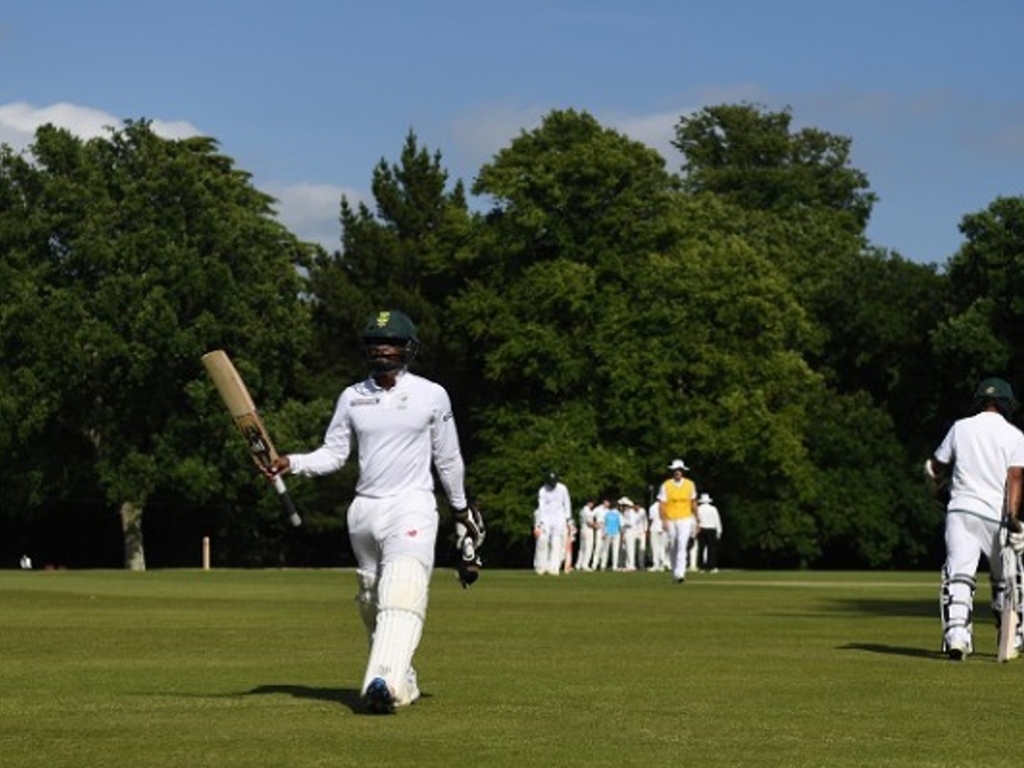 South Africa ‘A’ saw their preparations for their one-off four-day clash against the England Lions suffer a blow after they were handed a heavy innings and 50-run defeat by Sussex late on day three of their final warm-up match in Arundel on Friday.

The tourists lost 14 wickets on what turned out to be the last day – four in the first innings and all 10 in the second – as they were first bowled out for 185 and then 223 in their follow-on innings at the Arundel Castle Cricket Club Ground.

Khaya Zondo top-scored for the South Africans with 95 (173 balls, 10 fours), while Wiaan Mulder hit 42, but the rest of the batsmen struggled to adapt.

They found it particular difficult against the bowling duo of Will Beer and Abidine Sakande, who claimed 13 of the wickets between them.

Leg-spinner Beer was particularly impressive as he first took three of the final four wickets to fall in the first innings as the visitors fell from 151/6 overnight to 185 all out.

Beer ended with six for 29 and he then took five for 62 in the second innings – overall figures of 11 for 91 – as South Africa were all out in 65 overs overs.

Captain Aiden Markram improved on his duck first time out by making 33, while Rudi Second hit 21 and Dane Paterson was unbeaten on 18.

The rest of the batsmen managed just single figures.

Seamer Sakande was the other Sussex man to shine as he ended with figures of five for 43.

South Africa ‘A’ will now play the Lions in their only four-day encounter starting on June 21.