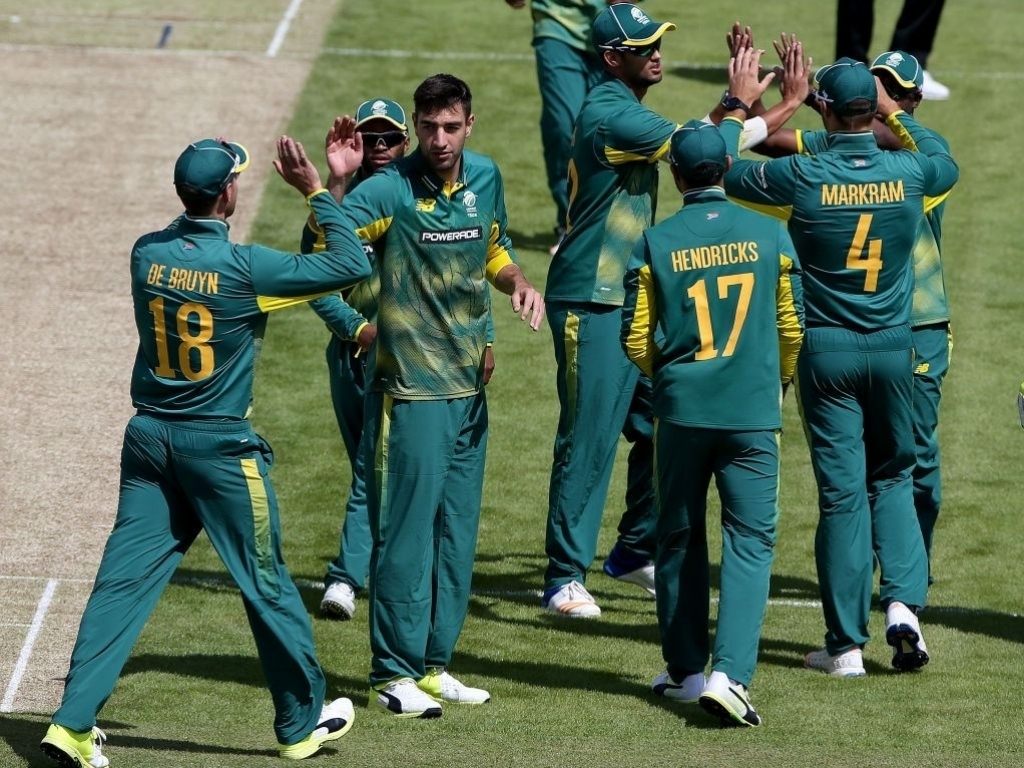 Rain was once again the winner as South Africa ‘A’ had their third and final unofficial One-Day International against the England Lions abandoned in Northampton on Monday.

The tourists were already trailing 2-0 heading into the dead rubber at the County Ground, but any hope of salvaging some pride were dampened by the weather, which only allowed five overs to be bowled.

The hosts had reached 28/0 in that period after they lost the toss and were asked to bat first.

It was a disappointing end to the one-day leg of the tour for the South Africans, who lost the first two games by nine wickets and 144 runs respectively.

Their two warm-up matches prior to the series were also washed out.

They must now shift focus to the four-day part of the trip, which begins on Thursday when they face Hampshire at the Ageas Bowl in Southampton.

They will also play Sussex in a warm-up fixture ahead of their only 4-day match against the Lions starting on June 21.