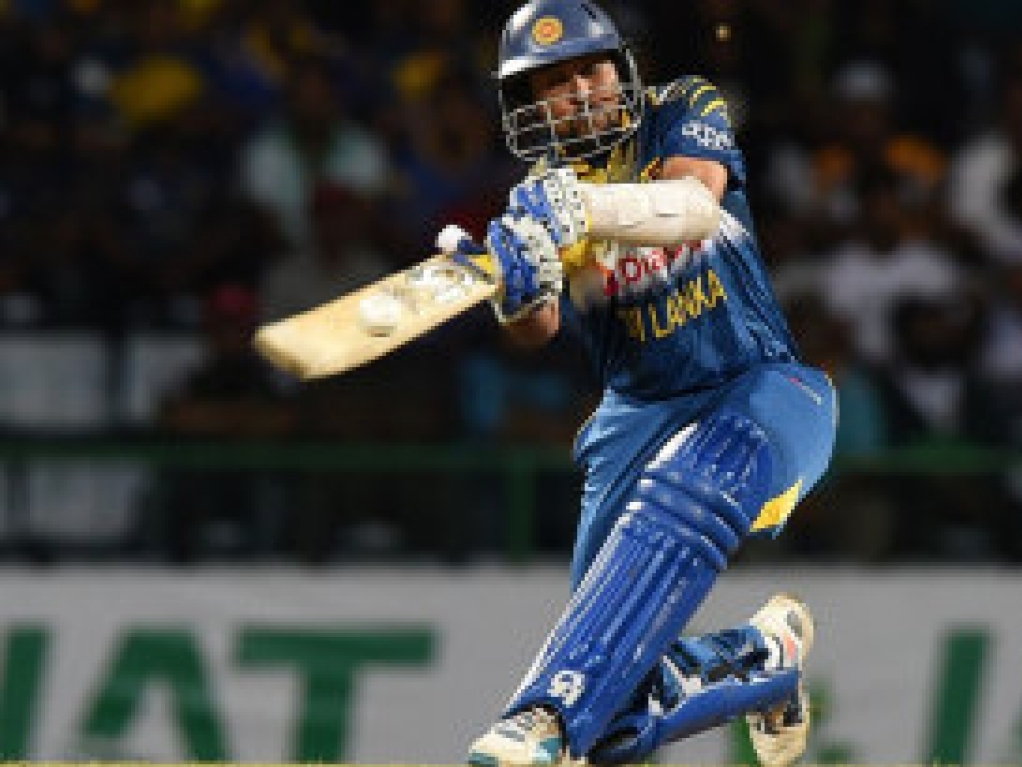 Sri Lanka emphatically beat New Zealand by eight wickets in the third ODI at the Saxton Oval in Nelson on Thursday to stay alive in the five-match series.

Already two-nil down in the series and chasing a target of 277, the Asian side were given a good platform by their openers, Danushka Gunathilaka and Tillakaratne Dilshan, who put on 98 in 12.4 overs.

Gunathilaka, who was only playing in his fourth ODI, went to his maiden half-century and was eventually out for a brisk 65 off only 45 balls, including seven fours and four sixes.

Dilshan then combined with Lahiru Thirimanne to put on 111 for the second wicket to virtually sea the game for the tourists.

The 39 year-old Dilshan went on to score 91, his 47th half-ton in ODIs, before he was run out with 68 runs still needed for victory.

Thirimanne (87*) and Dinesh Chandimal (27*) made sure that Sri Lanka never lost the nerve as the win was comfortably secured with more than three overs to spare.

Williamson, who was standing in as skipper due to an injury to Brendon McCullum, was the top-scorer in a Black Caps innings that struggled to gather momentum in the face of some disciplined bowling from the tourists.

The fourth ODI of the series is scheduled to take place on Saturday at the same venue.